The relaxation of South Africa’s strict 2014 immigration laws was welcomed by the South African tourism industry when it was announced last week that certain cessions will be made to existing laws. 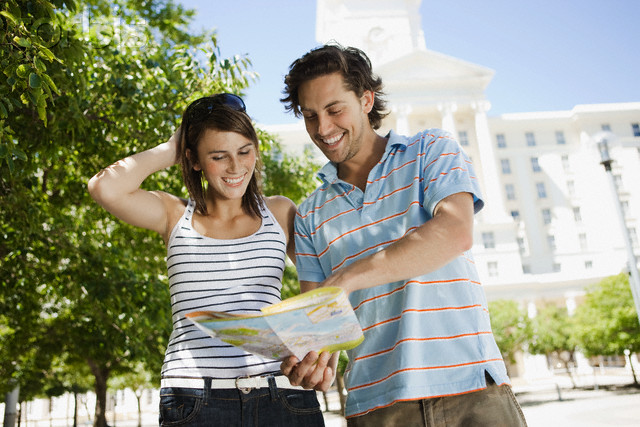 Lee-Anne Bac of Grant Thornton advisory services said to Eye Witness News that the impact of the strict laws on the tourism industry has been greater than anticipated.

“It’s going to take a lot of time, energy and money to restore our reputation; to get the communication out there out there about the changed regulations and to convince those who’ve lost faith in us that they should actually have faith in us again.”

Announced in a statement, released late last week, the South African Department of Home Affairs confirmed that it had been mandated by a cabinet-appointed committee to, within a year, consider the implementation of a 10-year multiple entry visitor’s visa.

This visa would be specific to a certain category of frequent travellers (business and academics) from Africa.

It is believed that this visa would encourage investment in the Republic while addressing visa processing delays and backlogs.

The tourism industry has been reeling since the introduction of the contentious visa regulations last year‚ and had been fiercely lobbying the government to review them. The volume of tourists decreased by 9‚3% (from 672‚726 in June 2014 to 610‚092 in June 2015)‚ Stats SA said.

According to reports by Reuters South African tourism industry leaders have said the new rules are costing around $540 million a year in lost revenue by making it more complicated for foreigners, drawn by natural attractions such as the Kruger National Park, Table Mountain and the Sterkfontein Caves, to visit.