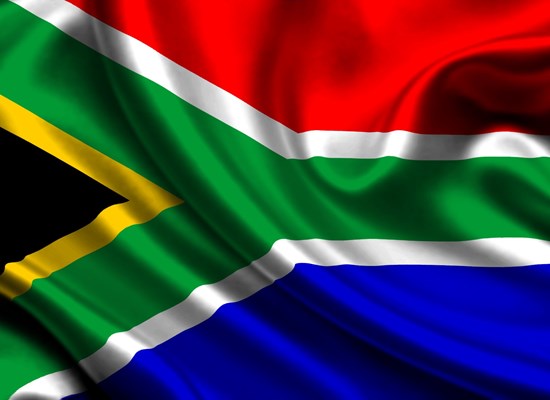 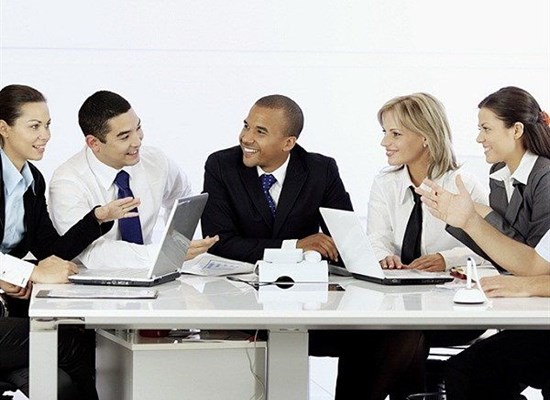 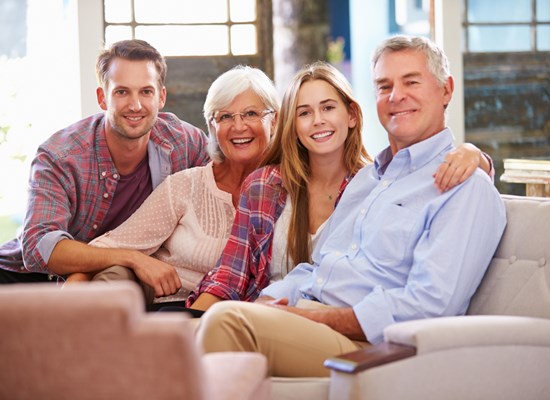 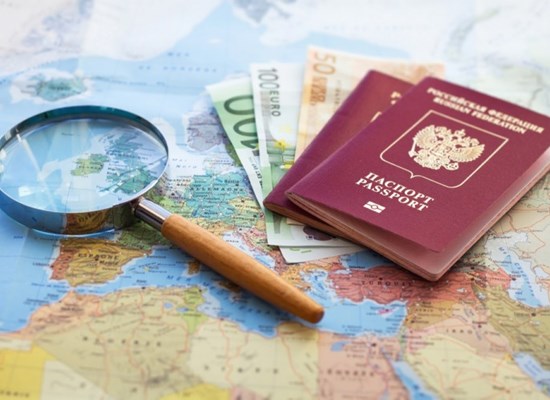 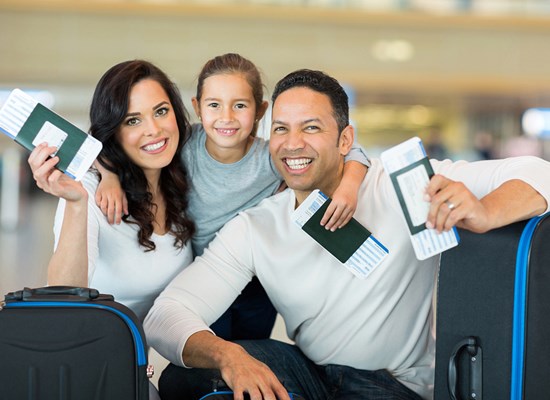 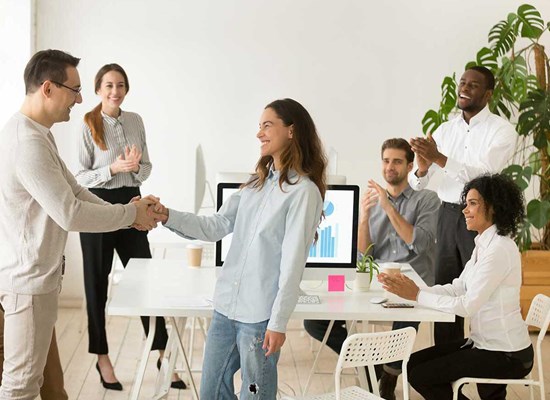 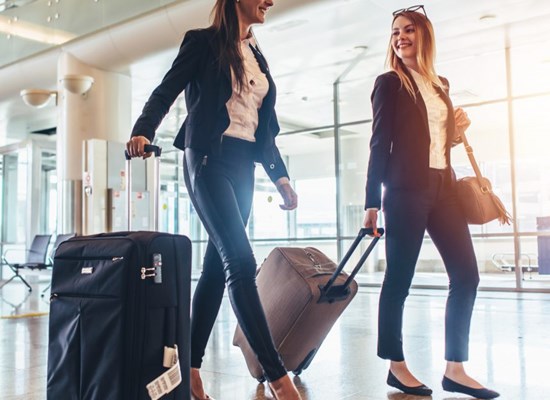 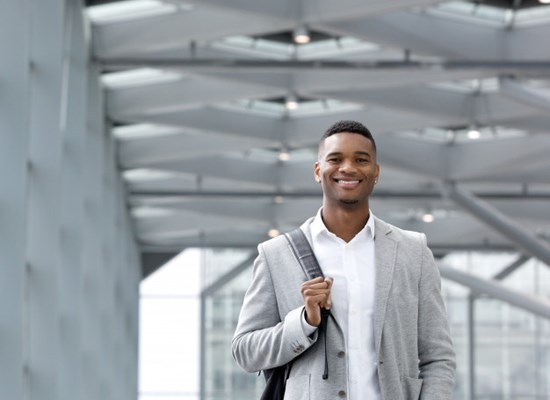 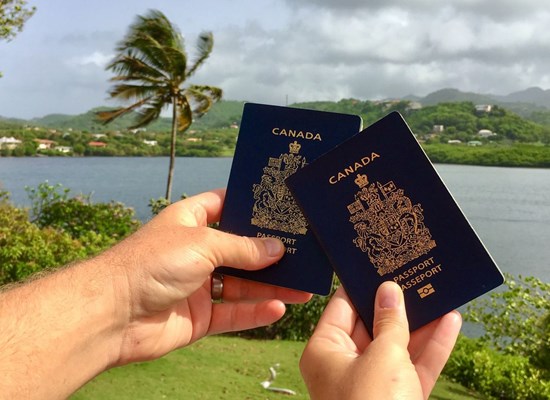 Every year more and more tourists visit South Africa to experience the magic, the vibrancy and the beauty that attracts more than five million visitors every year. The country on the most Southern tip of the world’s largest continent, Africa, is hugged by 2,500kms of some of the world’s most enchanting and most notoriously dangerous coastline.

Almost 60 million people are spread through 9 different provinces. From the dry coastal desert in the West to the tropical evergreen Zulu Kingdom of Kwa Zulu-Natal and the forest covered Eastern Province the country straddles the great Drakensberg mountain range roughly dividing North and South.

Minutes from Cape Town’s international airport you will be able to soak some rays one any of the 10 blue flag status beaches, explore 430km of meandering wine routes, spot a whale and have a snow ball fight – all in one day!

Whether you are kicking golden beach sand or red Kalahari desert dune sand from your feet there will always be something awe-inspiring, breathtaking and surprising around the next corner.

People from all over Africa and the world have made their home in South Africa where 11 different languages echo through cities, towns and villages. It is a country where many more cultures, customs, traditions, backgrounds and religions compose a mosaic nation – the inspiration behind the country’s motto, “Unity in Diversity”.

Nelson Mandela, Bishop Desmond Tutu, Mahatma Gandhi and Shaka Zulu. Chris Barnard, Mark Shuttleworth, Elon Musk and Nkosi Johnson. Gary Player, Helen Suzman, JRR Tolkien and Johnny Clegg. All proud sons and daughters of South Africa, are internationally recognisable for not only their contribution to South Africa but to the world-community as a whole.

Producing more than 40 per cent of the world’s gold and being responsible for mining a staggering 77 per cent of the world’s platinum reserves secures South Africa’s spot as home to the second largest economy in Africa, after Nigeria. As a regional manufacturing hub, it is the most industrialized and diversified economy on the continent.

In addition to its widely known natural attractions, South Africa also boasts numerous attractions of cultural significance. These include the fossil-bearing caves forming part of the Cradle of Humankind in Gauteng, the ruins of the Kingdom of Mapungubwe in northern Limpopo, the wine routes of the Western Cape, and various historical sites in the cities of Cape Town and Johannesburg (such as Robben Island, the Castle of Good Hope and Soweto township).