Who is SA’s New Minister of Home Affairs

On Friday 31 March President Jacob Zuma announced that Prof. Hlengiwe Mkhize has taken over the reins from Malusi Gigaba as Minister of Home Affairs. Gigaba in turn will now head up the Finance Ministry. 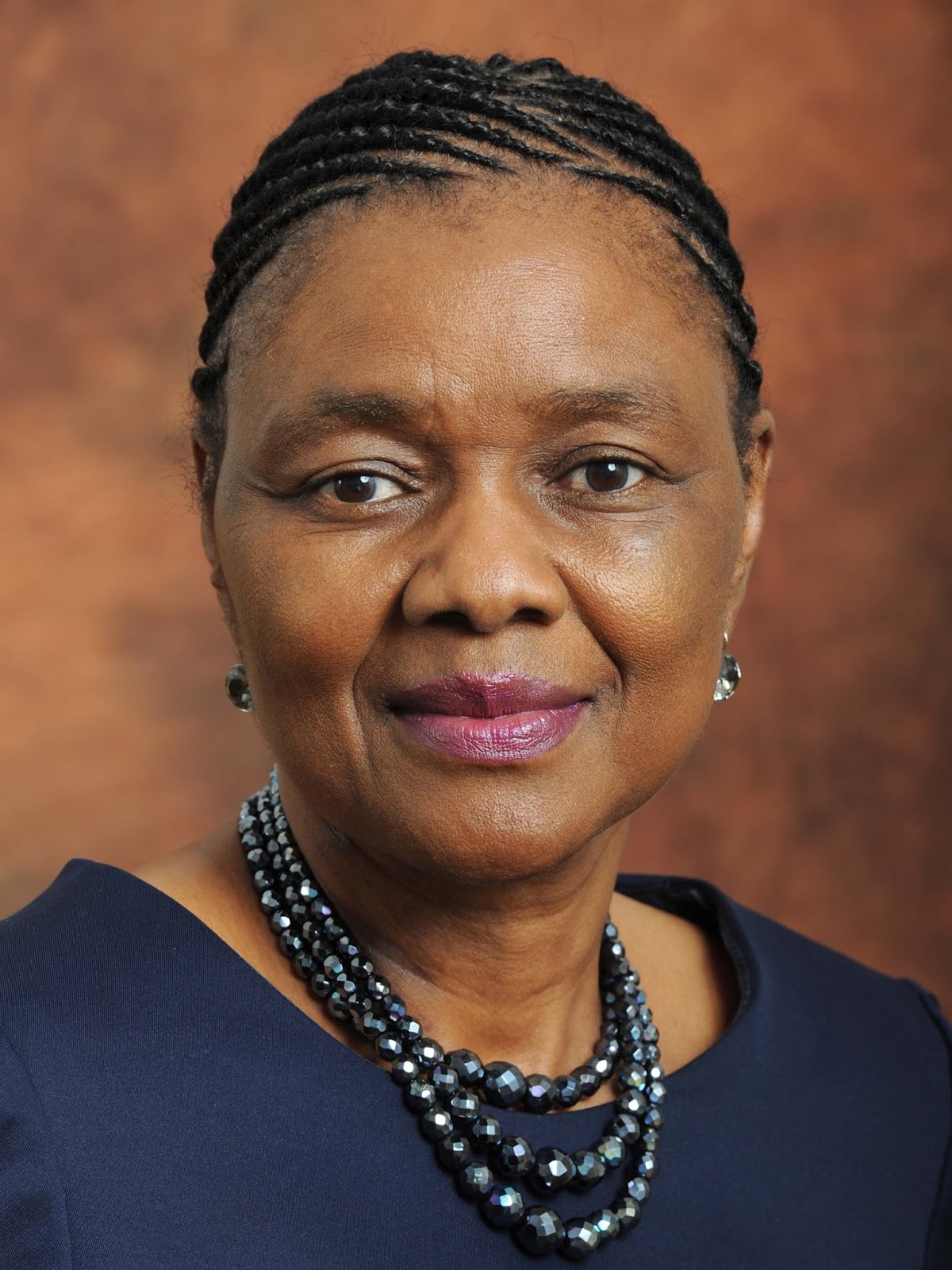 On the one hand, argues TBCSA, “Having two female leaders at the helm of South Africa's travel and tourism public sectors sets a new precedent for women empowerment in the industry says the TBCSA.” While on the other hand the TBCSA echo’s the concerns of the broader South African business community about the effects of negative political ramifications of the cabinet reshuffle on the economy.

In a press statement the TBCSA is also expressed its concern with, “the impact of the reshuffle on the goodwill and momentum generated between business and government in the past twelve months.

“In the past year, stakeholders from sectors with significant economic growth potential such as travel and tourism have worked with their respective government departments in a joint effort to redirect the country’s economy towards an accelerated growth path. We hope the reshuffle will add to the positivity that is being reflected in the recent inflation figures, consumer confidence levels, the foreign tourist arrival figures despite the decline in domestic tourism numbers, and by extension our collective efforts, in the interest of our economy and the country”.

But who is Hlengiwe Mkhize?

We took a look at this 64-year-old’s career.

• Most recently Mkhize served as Deputy Minister of Telecommunications and Postal Services her tenure started in2014.
• Since 2005 she served as chairperson of the University of Zululand’s Council.
• She has been a member of the disciplinary committee of the African National Congress Women's League for Gauteng since 2004 and is also the league’s Treasurer General.
• Taking women’s issues to heart Mkhize acted as chairperson for the Peace Commission of South African Women in Dialogue
• She is a founder member and a trustee of the Children and Violence Trust since 1995 and she has been a trustee of the Malibongwe Business Trust from 2005.
• From June 2012 to April 2014 Mkhize served as Deputy Minister of the Department of Economic Development.
• This was preceded by her stint as Deputy Minister of Higher Education and Training.
• Late in 2010 Mkhize was appointed Deputy Minister of Correctional Services. Her office term ended mid 2012 – this was her second term in this office.
• In 2006 the United Nations appointed her as the Vice President of the International Criminal Court of United Nations in The Hague, Netherlands. She served in this position for two years.
• From 2005 to 2008 the minister served as Ambassador for the Netherlands. During more or less the same time she was also appointed as Chairperson of the Council of the University of Zululand
• During 2005 – 2007 Mkhize was the chairperson of the Executive Council for the Organisation for the Prohibition of Chemical Weapons.