According to Statistician-General Pali Lehohla the categories of those granted permanent status were relatives with 2 613, 1 228 received work permits, 164 were refugees, 41 wanted to do business and 90 were retired people. 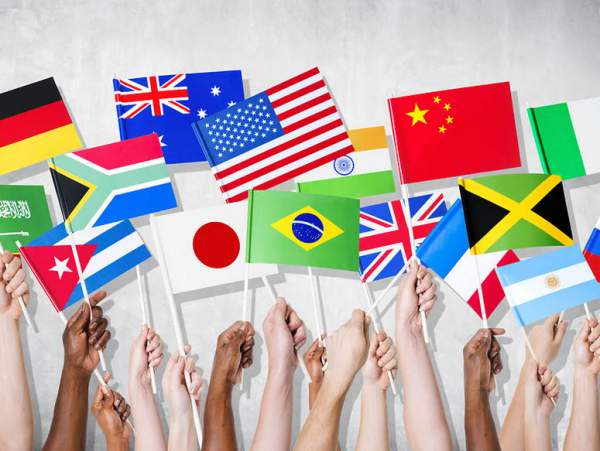 “A total of 63% came from Africa; the remainder from overseas,” he said on Tuesday, releasing statistics on documented immigrants for 2014.

“The median age of all the recipients of the permanent residence permits was 32 years,” Lehohla said of the 69 216 temporary permits approved by Home Affairs last year.

Speaking from their Cape Town-based offices Robbie Ragless, CEO of New World Immigration, confirmed that his company received a record number of queries from clients wishing to apply for their South African visa.

New World Immigration specializes in assisting migrants to apply for their South African visa and visas for various other countries including Australia, Canada, New Zealand and countries within the European Union.

Criteria for permanent permits included emphasis on immigrants in a position to make a meaningful contribution to broadening the economic base of South Africa, he said.

Five categories of permanent permits were given and 10 types of temporary ones had been approved. Of those 21 350 were visitor permits and 18 184 work permits. Almost 15 000 were relatives; 11 200 were students; 2 000 were in the country on business and 159 had come for medical treatment.The department had given 1 000 retired people temporary immigrant status while 36 immigrants were on exchange programmes.

Eighteen had come for work reasons, “Some were granted general work permits, others exceptional skills ones and some were on intra-company transfer programmes,” the Statistician-General said.

The top 10 countries issued temporary permits were Zimbabwe with 18%; India (9%), 8% to Nigerian and Chinese immigrants and 6% to Pakistanis. The least were from Angola at 2.3% of temporary permits.

South Africa closely followed international criteria for eligibility for temporary or permanent residence permits. Government policies encouraging international students to migrate to study in the country were likely to change to a more stringent one in the near future, he said.