The world’s ‘most powerful’ passports

South Africa issues one of the world’s most powerful passports, meaning that the holders of this passport is not required to arrange an entry visa in more than 97 world countries. 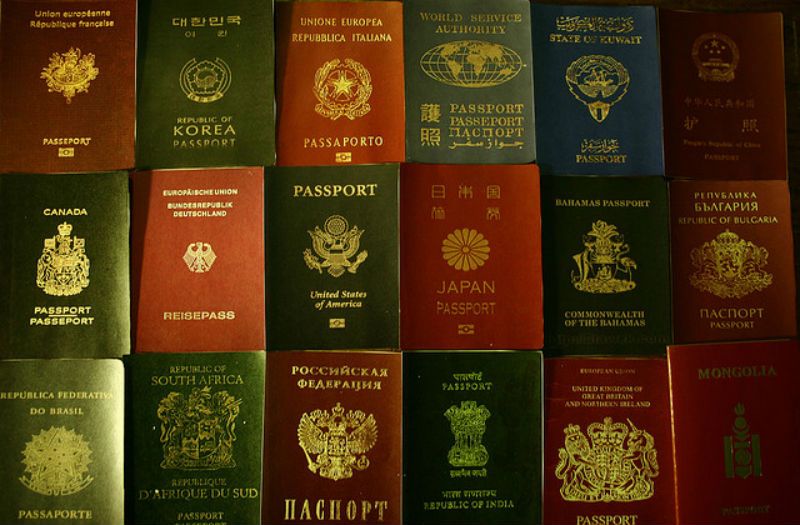 Perhaps sultry South and Central America is more up your alley? The good news is that pretty much the entire South and central America is accessible to us on nothing but a passport, with the exception of, among others, Suriname, French Guiana, Mexico, Cuba, and Puerto Rico.

Israel and Jordan also requires no visa from South African passport holders and Oman and Turkey will issue South Africans with a visa as soon as they cross their international borders.
If you are looking at getting your South African passport stamped in Oceania, the Cook Islands, Fiji, Federated states of Micronesia, Nauru, New Zealand, Niue, Palau, Samoa, Tuvalu and Vanuatu will usher you on to their soil no visa questions asked.

Which leaves Europe and North America. Both these continents require South Africans to hold visas before entry into their country is considered.

Information released by American based financial advisory firm, Arton Capital, a passport index, created by them, shows what is considered to be the most powerful to the least powerful passports in the world.

Taking top honours on this ranking is the U.S. and U.K. passports. Both these passports grant holders access to 147 countries without an advanced visa. France, South Korea and Germany are second, with access to 145 countries, followed by Italy and Sweden in third; Denmark, Singapore, Finland, Japan, Luxembourg and the Netherlands in fourth; and Switzerland in fifth.

“Advanced economies dominate the top of the list. Hong Kong comes in at 11, while Argentina and Israel are ranked 16th. Brazil ranks 17th, Mexico 22nd, the Russian Federation 35th, and China 45th,”states a media report.

Trailing far behind South Africa in the rankings are the Solomon Islands, Myanmar, South Sudan, Sao Tome and Principe and the Palestinian Territories. They rank in 80th place, giving access to just 20 countries each without an advance visa.