South Africans are leaving the country faster than ever before

Political instability, rising crime, lack of opportunities and having no confidence in the South African economy are the top driving factors behind a boom in the number of South African’s  giving up hope of a future in their birth country. 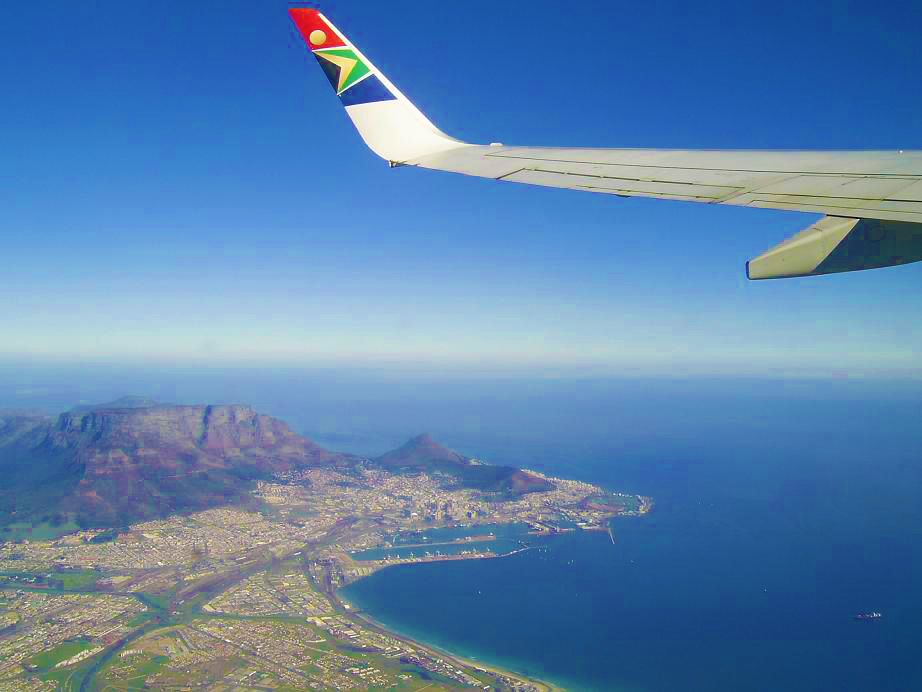 News out this week showed that South Africa is on track to breaking emigration records with the UK, USA, Canada and Australia benefiting most from the exodus.  According to UK-based data analyst specialists, PEW Research, South Africa has seen a significantly growing rise in locals packing their bags for a life elsewhere.

Many of those opting to leave the country and many of those whom have already left the country are valuable highly skilled and experienced high-earning professionals such a doctors, engineers, and lawyers.  Worsening the situation is the fact that South Africa does not have the tax paying base it had in  1990 which stood at around 95%.  Today the figure is said to stand at around 75% - only 3 million South African’s are taxable, so says StatsSA.

When looking at South Africa’s data, Pew Research found that at least 900,000 people born in South Africa were currently living in other countries in 2017.

Earlier this week the BBC confirmed that Australia’s population will have hit the 25 million mark on the August, 6 and that much of the country’s population growth is driven by migration.

In this century, the largest number of migrants to Australia came from India, China, Britain, Philippines and South Africa.

Australia is also unlikely to call a halt to admitting migrants. According to Australian demographer, Dr Liz Allen, research had shown that between 160,000 and 210,000 annual migrants was the "sweet spot" for Australia.

"That optimal range will have the best impacts on GDP per capita," she said. "Migration is breathing life into this nation."

Australia is in fact making it easier for highly skilled professionals with selected talent and experience to enter the country even faster.  Specially design immigration programs and visas aim to attract some of the world’s best talent.

Canada too has in fact their raised immigration target to more than 300,000 a year and is becoming an increasingly popular choice for South African migrants.