South Africa will soon have to fill a growing skills gap in the ICT sector with migrants as the countries education system is failing to produce enough qualified graduates to fill vacant key roles in the sector.

According to a recently published article Information Security Specialists and those with good cyber security skills remain at the top of the priority list and in the most critical short supply. Adding pressure to the situation is the fact that there are new priorities for emerging skill sets including AI, IOT and payment systems – this is according to a 2018 ICT Skills Survey. 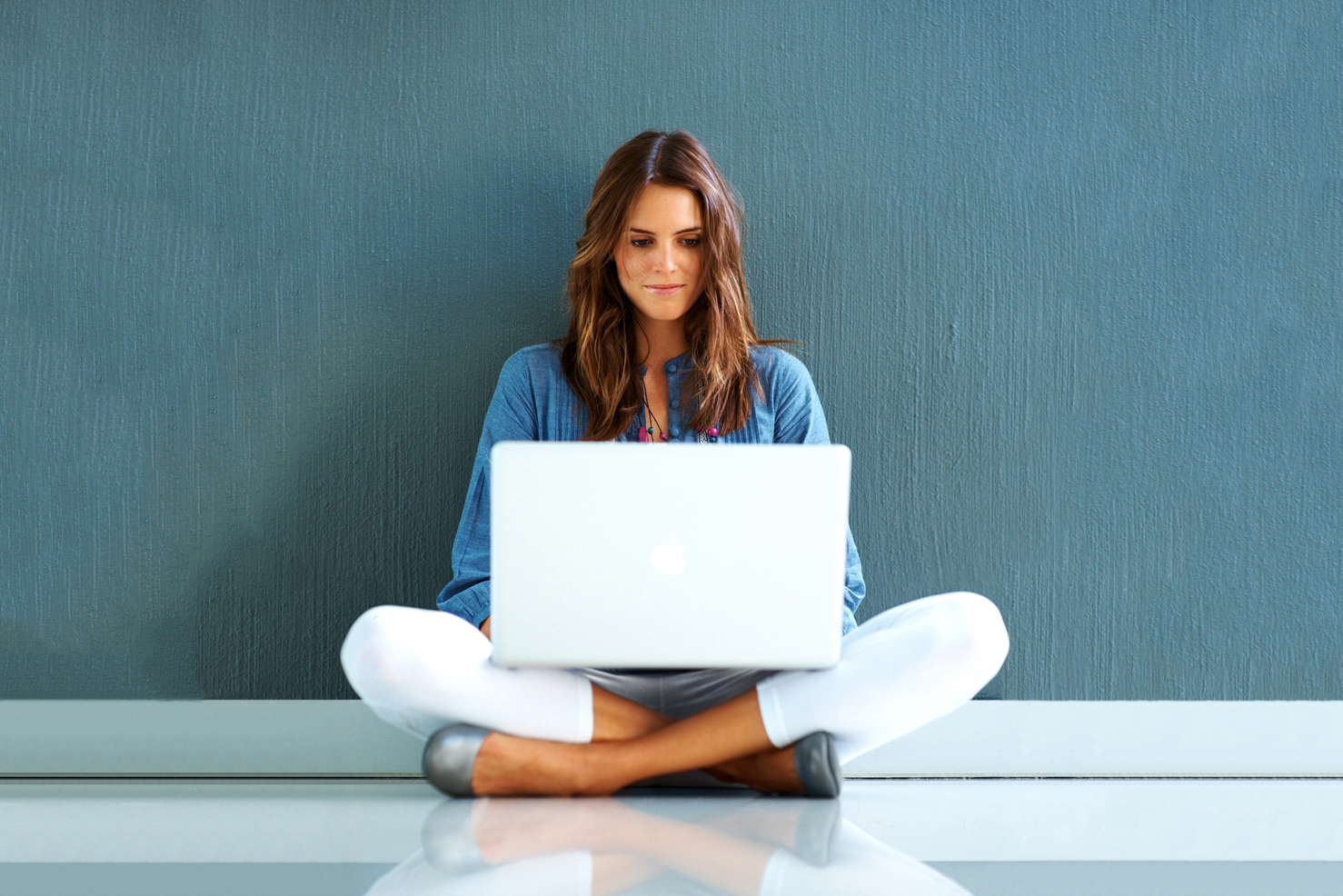 The survey conducted and released by the Johannesburg Centre for Software Engineering (JCSE) and the Institute of Information Technology Professionals South Africa (IITPSA) found that despite government's continued claim it is emphasising STEM (Science, Technology, Engineering and Mathematics) – there is insufficient investment in basic education to create a pool of young people interested in-and capable of being employed in ICT.

Adrian Schofield, Programme Consultant at the IITPSA NPC said, "Whether they go on to university, to the work environment or whether they go into vocational training, they must be ready to move into that environment. It is becoming more and more critical as more and more roles in the economy are dependent on technology."

"Although the government periodically makes statements about placing more emphasis on math, science, technology subjects, we don't see that translated into action across the majority of schools. There are pockets of excellence, as there always are in South Africa, but that is not going to transform the ability of the country to use technology to enable economic and social growth," Mr Schofield continued.

The situation has created a need to import international talent or the industry faces being left behind.

Mr Schofield warned that South Africa was already showing signs of falling further behind, "There are so many initiatives that are delayed or don't happen. Without that (the population) can't get any benefit from being engaged with technology. We haven't, apart from making noises in the last month or so, moved forward on the migration to digital terrestrial television. Without access to that, households will not even begin to understand what benefits will come from having a digital connection to broadcasting as opposed to an analogue one. All of these things come together to make sure that we are depriving ourselves of an engaged future with technology."

Schofield emphasised that there will always be a growing need to fill positions in ICT. "Although we are suffering a stagnant economy, the demand for ICT skills remains relatively high. The challenge we have is we are not bringing new entrants into the sector in a broad range of roles, whether developers or infrastructure people.”

It is estimated that South Africa needs 30 000 to 70 000 workers skilled and experienced in ICT to meet the current demands of the industry.  Without being able to fill those positions with graduates from the South African educational system the government has listed a number of ICT related fields on the country’s Critical Skills List – a list of occupations for which not enough suitable employees can be found but which are vital to ensure the country’s economic growth.

Migrants interested in immigrating to South Africa and who can prove that they have the skills set needed may qualify for a South African Critical Skills visa.

This visa will give the holder the right to enter and legally live in the country for up to a year within which they must find employment in their nominated occupation.  Once the applicant has been employed the visa can be re-issued for a period of 5 years.  Those with a job offer from a South Africa employer will be issued with a 5-year-visa before entering the country.  The visa also allows the holder’s spouse and dependent children to join him / her while working in South Africa.

To find out more about this opportunity or to see if you would qualify, contact your immigration consultant who will discuss all the qualifying requirements with you.