Their reasons are all the same; and they all lay the blame at the feet of the country’s unstable economy, continuous mismanagement by the country’s leaders while the incidents of violent crime is at an all-time high. 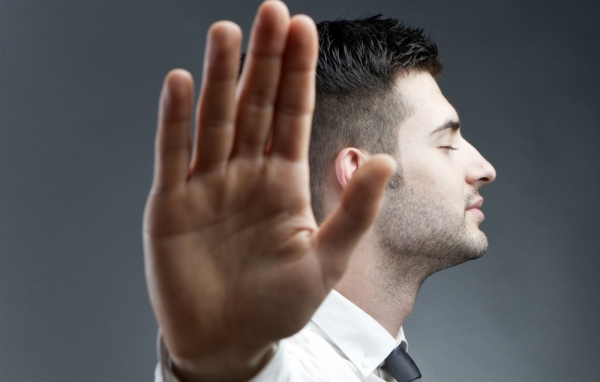 These sentiments were echoed by people living in the country who are seriously considering immigrating to countries like Canada, New Zealand and Australia.

The reactions from Fin24 readers came after an article was published stating that many highly skilled expats would like to return home, and feel their skills could benefit South Africa. Readers on the other hand felt differently saying crime and corruption is keeping them away.

The News24 article quotes Beau Barfknecht who says he does not believe this research reflects the real picture. Writing in the comments section in response to the article Barfknecht wrote, "Very few expats wish to return to this country until the current political and service delivery mess is remedied."

Self-made businessman Jean le Riche, who currently lives in the UK, also responded siting a number of reasons for not wanting to return to their home country, saying his heart aches to be back in South Africa but he can’t see himself moving back home, “The disrespect for life in SA;

The fact that there seems to be no future for my children and grandchildren, being white - and on top of that the level of education is deteriorating;

I'm not prepared to forcefully share my business under BEE, with someone hardly more South African (African) than me, for free;

The division between rich and poor is huge and while a small percentage of the population feeds the tax system, the benefits never seem to reach the poor, rather lining the corrupt ones' endless pockets."

Justin Woolford is another expat living in the UK says that in his line of business he would in fact like to move back home.

"Being in the sports industry, I have many clients in SA, drawing me ever closer to home. The only hindrance is crime and politics.

"Many of us expats have foreign girlfriends or wives and children, and I think the risk is a lot higher when making the decision to return.

"My girlfriend and I are 100% planning to return to SA - however, the master question is when.

"There is so much SA talent living abroad, and just this year alone I have had over six farewells of friends relocating back to SA.

"Some of them had been in the UK for about ten years. So, I am positive the 'brain gain' has already begun."

Gerrard Botha has been living in New Zealand for the past seven years and loves it there. He still feels emotional about all things South African, yet is not considering returning home saying a safer environment for his family and quality education for his children with more career prospects are more important to him.