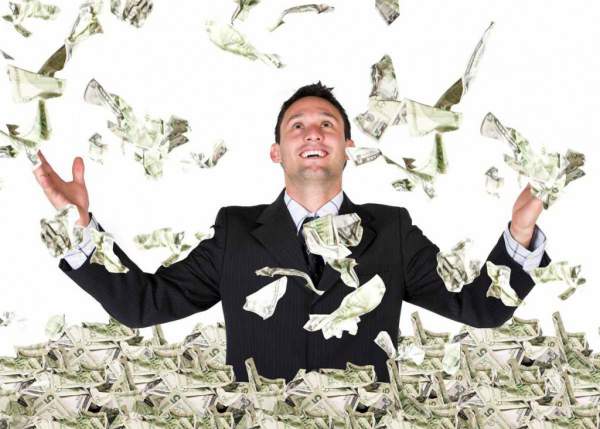 Mauritius, the Seychelles, Marrakech, Casablanca, Cairo, Nairobi, the Serengeti in Tanzania, Sharm el-Sheikh in Egypt, the Masai Mara in Kenya, Livingstone in Zambia and the Okavango Swamps in Botswana are the only areas attracting a similar profile of foreigner.

The survey also determined the top 10 rated hotels in Africa (excluding lodges) for 2015. La Mamounia in Marrakech, Morocco, came out tops, followed by the 12 Apostles Hotel & Spa in Cape Town and the Royal Mansour, also in Marrakech.

Other SA hotels among the top 10 include The Oyster Box in Umhlanga north of Durban (5th), the Lost City and Sun City (6th), the Cape Grace (8th) and the Beverley Hills Hotel (9th) also in Umhlanga.

Franschhoek features strongly among the top rated small boutique hotels (fewer than 30 rooms) in Africa, according to the survey. La Petite Dauphine is rated number 1, the Franschhoek Country House third and La Residence fifth. North Island on the Seychelles (2nd) and Cleopatra (4th) in the KwaZulu-Natal Midlands round off the top five in this category.

Sabi Sands is home to three of the top 10 rated safari lodges in Africa, according to the survey. The Savanna lodge is third, the Londolozi camp fifth and the Singita Ebony lodge eighth. The Ngorongoro Crater Lodge in Tanzania took the top spot and SA's Ngala Tented Camp in Timbavati came second.