South Africa is the only country requiring unabridged birth certificate 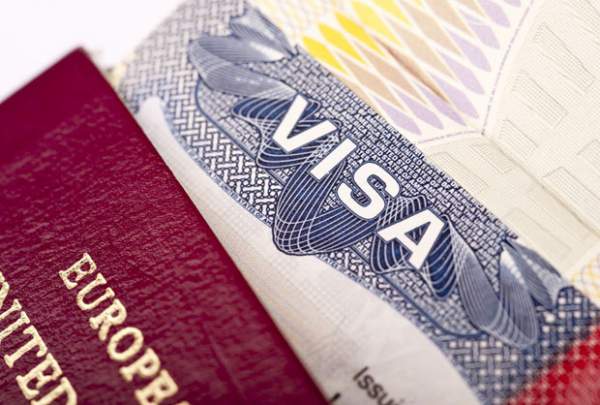 The estimated net loss to the South African GDP is expected to be around R4.1bn, with a further loss of 9 300 jobs.

The fact that there is no international standard for birth certificates only serves to compound the issue around the requirement.

The report states that as each country had the right to develop their own document that proved the birth or existence of a person, this would specifically impact a visitor's decision to visit South Africa, since "obtaining a certified copy of this document is frequently costly and timely".

Visitors from African and eastern countries are expected to experience the most difficulty in obtaining birth certificates timeously and without hassle.

But the cost to the South African taxpayer is notable too.

The impact assessment study shows that the cost to install biometric readers at South African consulates would be around R17.5 million compared to the R7 million to install the same system at all of South Africa's border posts.

The estimate from the impact study did not take the following into consideration:

- The costs associated with training officials in South Africa versus training those outside of South Africa; and

- The possible outsourcing of the visa processing system (although this may reduce the initial capital costs, there will be ongoing operating costs which will be much higher than in-house operations).

Concerns have been raised about a requirement that demands children carry unabridged birth certificate when they travel to and from South Africa.

He’s dismissed reports that a drop in the number of tourists can be attributed to prospective visitors having to appear in person for visa applications.

But the new regime will not be changed, Gigaba has said on several occasions.

“There is no way we are going to allow any child to leave this country without being in possession of an unabridged certificate,” said the minister in a press statement.

He added that the requirements bring South African laws in line with most other Western countries and that the travel industry estimates of what this will cost the country in lost revenue are guesswork, not worthy of attention.

He insists people will still continue visiting South Africa to experience the same attractions that have always brought them to the country.