In a media statement on Friday SACCI spokesperson Peggy Drodskie said, “SACCI welcomes the statement made by the Minister of Tourism that South Africa’s government is reviewing its new travel rules for minors after signs that they are already hurting the key tourist sector.” 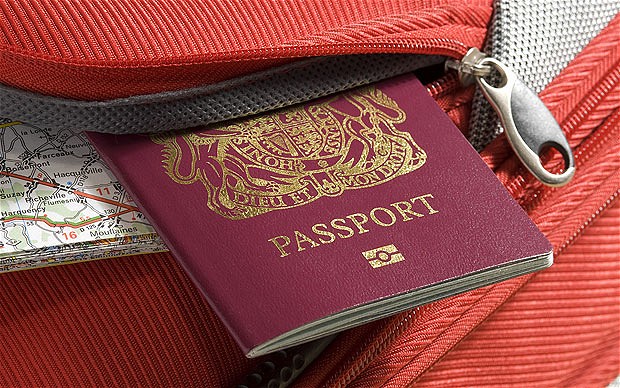 Drodskie added that SACCI supported the objectives of the new rules, and condemned child trafficking, and stakeholders should be engaged in seeking alternative ways and means of addressing the problem.

“Tourism is a fast growing industry in South Africa, with arrival numbers spiralling since the 2010 Soccer World Cup. SACCI believes that it is important to nurture and grow this trend,” she said.

“We are seeing the very real and detrimental consequences of these regulations,” said Winde last week.

Winde said, had it not been for the Red Tape Reduction Unit, a tour group from India that was scheduled to arrive in the Western Cape within the next two weeks would have cancelled their trip, based on a bungle after the new regulations requiring unabridged birth certificates were implemented.

He shared how the tour operator from India had contacted him after one of the minors travelling in the group had not been granted a visa. “Our Red Tape Reduction Unit was in touch with the tour operator as well as with officials from the SA consular mission in India,” confirmed Winde, adding that, “In India, the details of both parents are endorsed in a child’s passport, clearly rendering the passport an ‘equivalent document’ to an unabridged birth certificate. We communicated this to the tour operator and the officials, sending them the relevant piece of legislation. We were happy to receive word that the visa had been granted, enabling the trip to go ahead.”

Winde highlighted how the incident emphasised the importance of ensuring that all national government officials were trained on the latest legislation. “There is no room for misinterpretation; it only adds to the inconvenience,” he said. “In addition, the Department of Home Affairs must ensure that they have the capacity to process these applications efficiently. If these laws are to remain in place, Home Affairs needs to urgently up its game.”

In the statement released on Friday Drodskie said, “Over the past several months, SACCI received reports of the potential negative impact of the new rules, with cancellations being received even before implementation, of overseas travel agents not making reservations for travel to and in South Africa and airlines reconsidering flight schedules to South Africa.”

“SACCI now looks forward to participating in the review process announced by Honourable Minister Hanekom and trusts that this labour intensive sector with it’s with a supply chain that links across sectors, will continue pay its significant role in the South African economy.”