SA Visa changes coming this month, promises to be good for everyone

South Africa will launch its new e-visa system this month and the pilot project will be undertaken at both OR Tambo and Lanseria airports in Gauteng.  The new visa is likely to make travelling to South Africa easier, less time consuming and much more attractive to frequent visitors such as those entering the country for business purposes and investors. 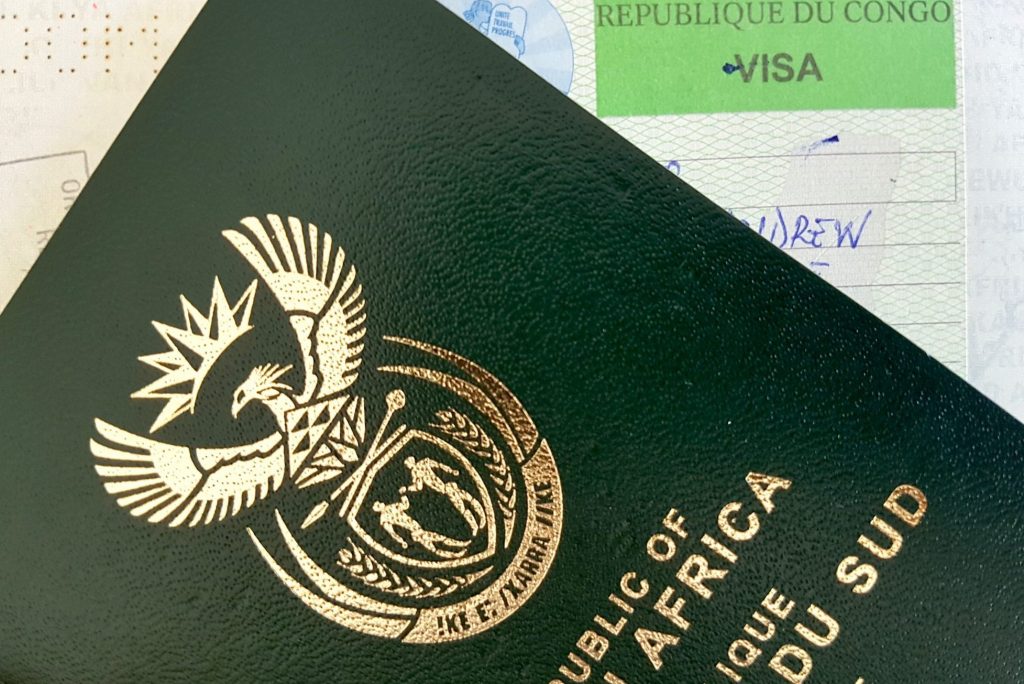 According to the Department of Home Affairs the new visa system hopes to eliminate undocumented foreign nationals while also providing an attractive easy entry option to foreign investors and migrants bringing critically needed skills into the country.  It should also go a long way towards protecting and growing tourism industry jobs and related businesses.

Speaking to BusinessTech in October, Department of Home Affairs spokesperson Siya Qoza said “the pilot will be conducted with Kenya first at the OR Tambo and Lanseria airports starting at the end of the month (November), we will evaluate the project and look at which other countries to expand the e-visa system to.”  Qoza added that the visa application will take no more than 20 minutes (if the applicant has all the required supporting documents handy).

South Africa is focusing on attracting foreign investment and tourists to stimulate the local economy and as such have also simplified visa requirements for countries such as China and India, which are key markets for tourism to South Africa.

This comes on the back of the recent waiver of visas for travellers from Saudi Arabia, United Arab Emirates, Qatar, New Zealand, Cuba, Ghana and Sao Tome and Principe.

South Africa have also entered into talks with both the UAE and New Zealand about including these countries in the e-visa system.

Commenting on this move Minister of Home Affairs, Brian Motsoaledi, said the department is currently in talks with these countries on two main issues.

“We have entered negotiations with these countries with the first priority being an implementation date for visa-free access to South Africa,” it said.

“Once this has been confirmed, our second priority is reciprocity.”

The e-Visa system was one of Ramaphosa’s promises during his 2019 State of the Nation Address.

Commenting on the e-visas Cape Town’s Mayoral Committee Member for Economic Opportunities and Asset Management, James Vos said to The South African, “The use of technology in tourism is well established. For example, where electronic visas have been implemented, they have proven to be extremely effective, so it makes perfect sense to implement it here.”