“With an exchange rate favouring their foreign currency and spend, and having established successful careers overseas, they are generally able to afford large properties and capitalise on opportunities to acquire good value for money – and make sound investments in real estate for the future.” 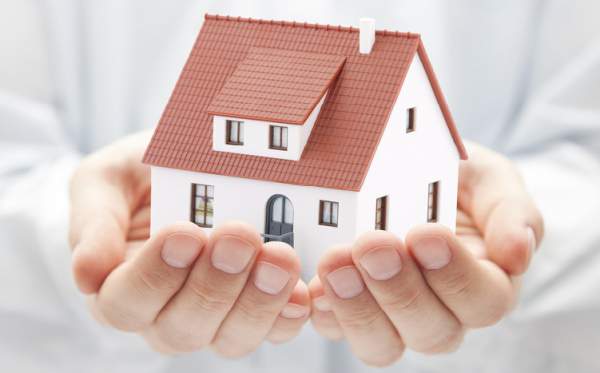 “One may be surprised at the excellent value for money here. Considering the generous size of erven and luxury and spaciousness of homes, properties are in fact relatively inexpensive when compared to other upmarket areas – where they would probably stretch your budget by an additional 30 percent. And if you take into account replacement value, if you were to build a luxury house from scratch, it would cost significantly more than to purchase an existing home outright.

“While Constantia is no longer considered somewhat far out, being only seven minutes to Claremont and 20 minutes to the city centre,” says Kade, “the shortage of available homes under R10 million in areas like Upper Claremont and Newlands is prompting buyers to look slightly further afield, further adding to the demand.

“Positive sentiment in the housing market and high demand has created a shortage of stock which is effectively pushing up prices. We are seeing a great deal of activity in the price range from a relatively accessible entry level of R5 million to R10 million, with the R10 million to R15 million price bracket experiencing the highest activity, and some movement around the R20 million mark.”

In the report Bloom said that, “Returning expats, many from the UK, like the feel of Constantia with its open spaces and green belts with horse riding trails in this relatively wind-free area. They can enjoy the outdoor life and pursuits such as horse riding, being surrounded by wine farms, great restaurants, with excellent shopping close by – there’s no need to drive far.”

“We are noticing an increase in expats returning from abroad, especially from the UK, and buying in all price ranges,” adds Duveen.

Cape Town’s luxury housing market has been on the up for over a decade, high-end properties in the Mother City are still cheap by international comparison, according to a new report by Wealth-x and Sotheby’s International Realty reports Independent Online.

The report, “Europe, Middle-East and Africa Luxury Residential Real Estate 2015”, found that “ultra-high end” properties in Cape Town were between half and nine times less expensive than similar real estate in Madrid, Dubai and London.

The report’s authors calculated their luxury real estate rankings by comparing the price per square foot of properties valued at more than $1 million (R12m).

A square foot of luxury real estate in London costs a staggering R38 200, the comparable price in Cape Town is just R4 200.

Such luxury properties appeal to super-rich individuals – people who have $30m (R370m and more in net assets – as second homes, holiday homes or as investments).

Laurie Wener, managing director of Pam Golding Properties for the Cape Town metro, said the city was attractive to rich foreign buyers because of its cosmopolitan lifestyle and low cost of living for those with international currencies.

The group had recently sold a luxury Camps Bay property to buyers from Denmark for R22.75m.

Cape Town property was less desirable for investment purposes for foreigners, however. “The soft currency makes serious investment a less attractive option for those with foreign currency,” she said.

Wener said the South African government’s raft of stern new visa requirements, which include unabridged birth certificates for under 18s travelling to the country, were not expected to negatively affect foreign property buyers.

A 2014 report by Wealth-x and UBS found that Joburg had 450 super-rich people, almost triple the number in Cape Town. But this could change, the report’s authors suggest, if Cape Town realises its potential to become a fast growing super-rich hub for Africa.

“The city’s Mediterranean climate makes it an ideal city for those individuals who are looking to combine both an active city life with a variety of outdoor leisure pursuits and fine living.”

The authors point out that the super-rich set won’t miss out on the high life in the Mother City, praising the region’s winelands, golf courses and growing luxury brands and services sector.

The Wealth-x and Sotheby’s report is one of a number of studies released recently to highlight the fact that Cape Town is cheap when compared to international destinations.

A recent global survey by US financial services company Mercer found Cape Town to be the world’s eighth cheapest city for expat employees to work in.