The South African department of Home Affairs said earlier this week that they are not planning any immediate action against illegal immigrants living in Johannesburg’s Kya Sands reports Eyewitness News. 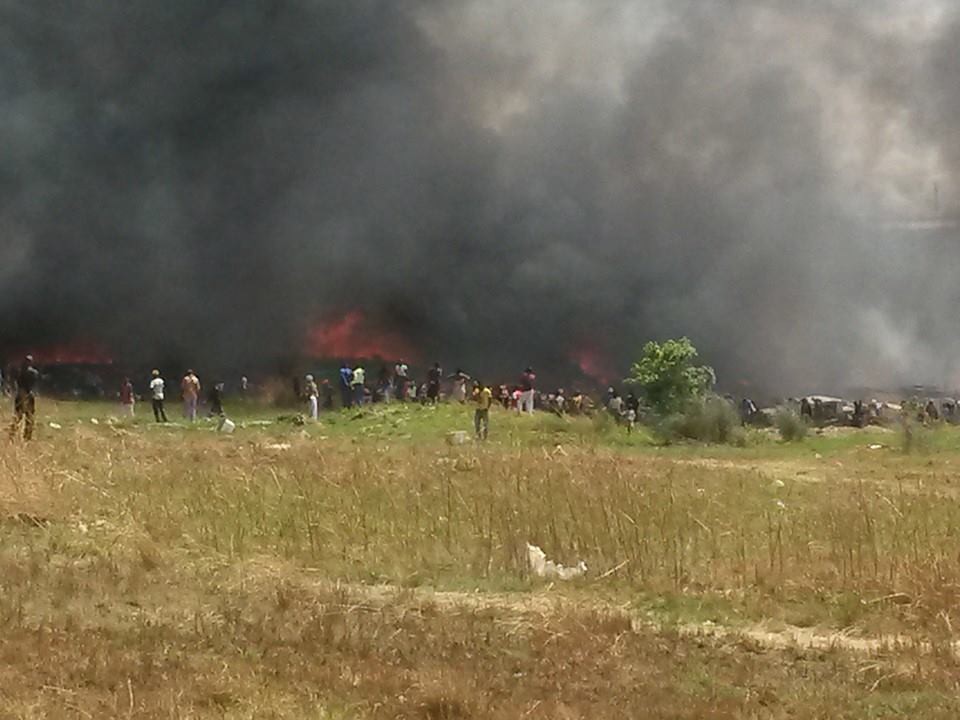 Many of Kya Sands residents are Zimbabwean nationals, some of who have now lost their official documentation which will affect their application for the Zimbabwean Special Dispensation permit.

This permit replaces the original permit issued by the South African Department of Home Affairs known as the Dispensation of Zimbabweans Project which was implemented between 1 September 2010 to 31 December 2010.

The Department of Home Affairs officials on Monday started the process to replace all enabling documents such as Identification Documents and birth certificates.

Home Affairs Minister Malusi Gigaba assured those affected by the tragedy would be registered and undocumented residents will not be singled out.
Gigaba added that undocumented immigrants will only be dealt with through the department’s routine processes.

“We know there are many undocumented migrants in South Africa but we have a way to deal with them on an ongoing basis. We don’t try to use tragedies in order to penalise people who might be in South Africa without documents.”

Around 800 families were affected by the blaze that swept through the area on Thursday leaving many homeless.