Making news headlines this morning was the statement by Cape Government officials who said an Indian tour group appears to be the first casualty of South Africa’s strict new visa rules that came into effect yesterday. 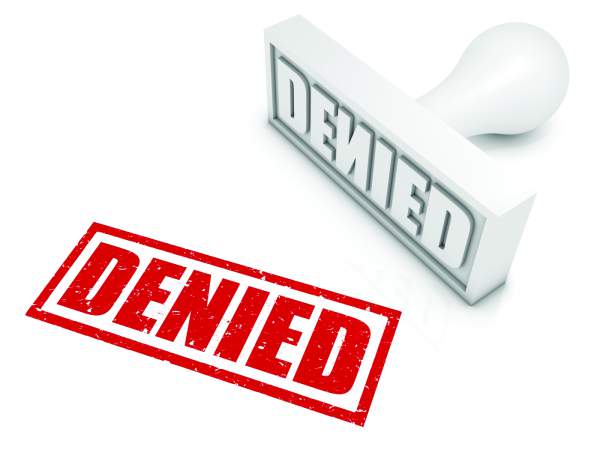 Minors from visa-exempt countries are required to have unabridged birth certificates when entering the Republic, while travellers from countries that require a visa to enter South Africa have to produce the document when applying for permission to come to the country.

Provincial officials say the new policy has now derailed an Indian tour group’s plans to travel after a child in the group wasn’t granted a visa because of confusion around the unabridged birth certificate requirement.

This is despite the fact that both parents’ details appear on an Indian passport.

MEC Alan Winde said this shows not all embassies understand the regulations.

“My officials from the red tape unit have now been involved in the case, and that’s what they report to me; that our own South African Embassy staff are not up to speed with the requirements within the system.”

The new requirements stipulate that foreigners who want to visit SA must apply for visas in person at South African embassies abroad.

Visitors will also need to have their biometric data captured at an embassy.

Parents and guardians travelling in or out of the country with minors, must be in possession of an unabridged birth certificate showing both parents’ details.

This condition applies to children 17 years old and under.