New SA draft migration policy due in a matter of weeks

“We are looking to complete it in a month. It will then go to Cabinet,” Radebe told ANA after an at times testy panel discussion on migration. 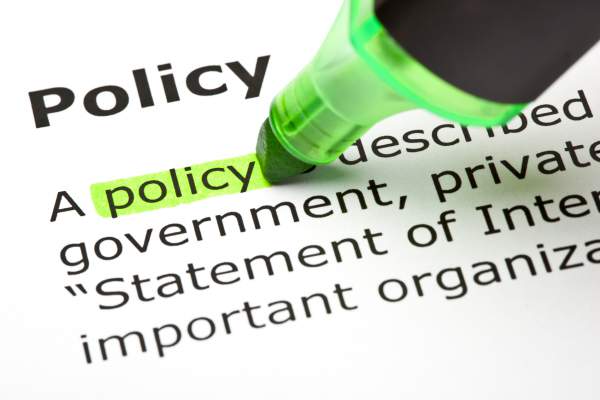 Rabede, who heads the commission, said the new draft policy would deal with “everything, refugees and economic migrants, all of it”.

During the earlier discussion, Radebe’s insistence that an African solution was needed to the mass influx of asylum and job seekers into South Africa from the rest of the continent, met with some dissent.

The minister said unofficial estimates put the number of migrants in South Africa at six million.

“That is about ten percent of the population,” he said.

“We need an African solution in South Africa. We need infrastructure delivery across our borders to that we can create opportunities in all African societies so that we have a vibrant economy.”

Fellow panellist Ann Bernstein, head of the Centre for Development and Enterprise, suggested that this was unrealistic because of delivery timelines. Infrastructure development did not only take long, but history had proven that it did not stop migration.

“I am in favour of development of African countries and the more the better. But we have to be a lot more realistic about South Africa’s migration policy. We need to manage migration,” Bernstein said. “Government cannot be making ambiguous statements. We need a short term and a medium term strategy.”

She noted that since the North American Free Trade Agreement came into force in 1994, immigration to the United States had not decreased as economic benefits kicked in, but had increased further.

“Nafta did not stop migration across the border, in fact it got worse after Nafta.”

Radebe countered that realism meant considering facts. It was a fact, he said, that while South Africa was reeling from a wave of xenophobic attacks in April, the government heard warnings that were the political situation in Burundi to deteriorate, the Great Lakes region would see a refugee problem.

This showed, Radebe added, that it was impossible for one single country to resolve its migration problems without addressing regional political and economic problems.

Khalid Koser, executive director of the Global Community Engagement and Resilience Fund, pointed out that the influx of foreigners to South Africa was roughly as great as that to the entire European Union.

“We should not underestimate the challenges here.”

But Erik Charas, the founder of Mozambique’s @Verdade newspaper, said the South African government’s response to the most recent attacks — which claimed the life of Mozambican trader Emmanuel Sithole — was widely seen as one of cynicism because of the subsequent clampdown on undocumented foreigners in Operation Fiela.

“There is a sense that there is a double strategy of people in high places making diplomatic statements but at the same time the government is also using the situation to get rid of 5,000 unwanted people.

“On the one hand you have President (Jacob) Zuma coming to Mozambique, and that is good and appreciated, and at the end 950 illegal immigrants have been repatriated back home.”

He said Zuma’s response to a letter from Mia Couto sidestepped the issues raised by the Mozambican writer and poet, and it was time the two neighbouring nations resolved lingering resentment that arose during the apartheid era.

Responding to a question from the floor about why anti-foreign sentiment was so flammable in South Africa, Radebe said the cause for the violence that left at least seven people dead in this year’s xenophobic attacks had its roots in apartheid.

“We come from a history of violence, it permeated into this new democratic society,” he said.

Commenting after the panel discussion, Charas said the South African government found it convenient to blame its foreigners and the political past when it was criticised for failing to create jobs and curb crime.

“When there is guilt, they blame foreigners and apartheid.”