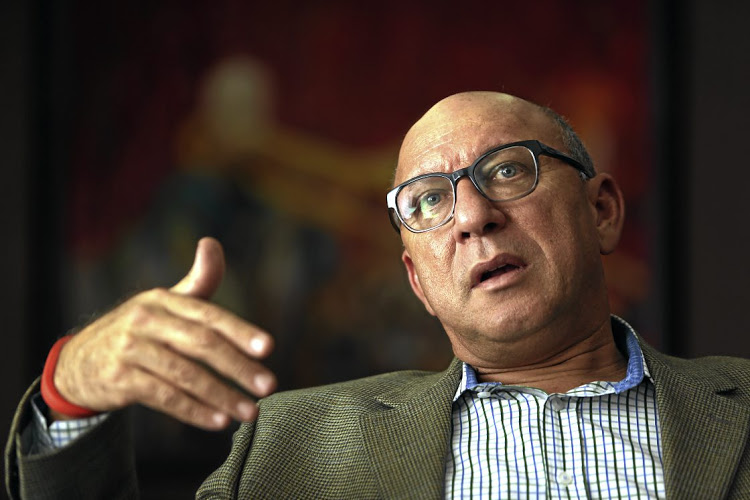 Speaking at the investor conference in Sandton last week Manual warned that the country’s lacking, complicated visa-system and several news-making issues experienced by the Department of Home Affairs would threaten the potential of an economically united Africa.

Manual is part of the team appointed by President Cyril Ramaphosa to boost South Africa's economy by collecting $100 billion in investment.

The former minister added that South Africa needs be more open to an influx of new and specialized skills and talent if it expects its economy to show any signs of growth.

“We need to allow for skills to come in from elsewhere and beyond the continent, so that these people can collaborate.”

Learning is taking too long – importing is the best solution

76.74% of those surveyed agreed that there is, in fact, a skills shortage in South Africa. The Critical Skills List published by the Department of Home Affairs contains a catalogue of the country’s most needed competencies.

According to one study (Young, 2010), South Africa’s universities and HEI’s are not able to produce these critical skills fast enough. For example, Young estimated that creating 34,000 additional engineers, technologists, draughtspersons and technicians needed over a 2-year period would take roughly 100 years in terms of current educational capacity. Likewise, learning and development programmes cannot scale to meet the immediate needs of the economy. Neither can businesses afford to wait, so an alternative solution is inevitably required.

75.29% of respondents in the Critical Skills Survey Results 2017 reported that they are better able to find scarce skills when they expand their search to include foreign nationals.

Changes could be eminent

It does seem that new immigration policies are eminent.  Earlier this month the Mail and Guardian reported that new policies could be brought into play.  The Department of Home Affairs said that new legislation would be designed to “increase South Africa’s international competitiveness for critical skills and investment in such a manner that it contributes to the achievement of national development goals”.

According to the Mail and Guardian the white paper proposes, amongst other things, a points-based system for permanent residence and citizenship – this would ensure that quantifiable talent and skills are attracted.

Other proposals could see permanent residence permits replaced with long-term renewable residence visas.   It is these changes that Manual is warning against. The white paper stipulates that, should it be made legislation, foreigners will not necessarily be granted citizenship or be eligible for naturalization after a number of years in the country. This may deter skilled foreigners from committing to South Africa too.