Measures in place to deal with crimes against foreign nationals

The minister of Justice and Constitutional Development in South Africa, Jeff Radebe released a media statement assuring the global community that “South Africans and the foreign nationals who live in our midst, are and feel safe". 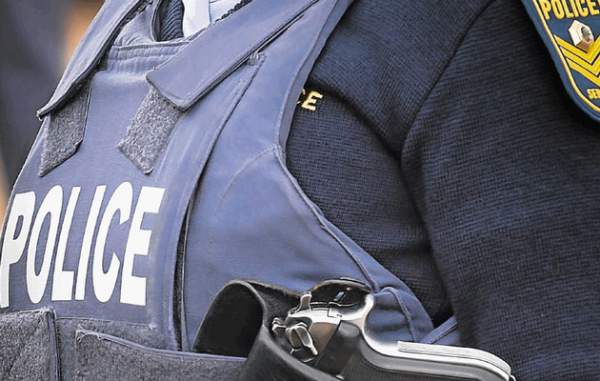 Various departments have engaged with African diplomats in the country explaining the efforts being made in tackling criminality against and involving foreign nationals
Highlights of the statement include the results of operation fiela and the priority being given to the prosecution of cases related to attacks against foreign nationals.

Apply for a South African Visa.

Operation Fiela has yielded 889 arrests to date and National Prosecuting Authority has given priority to the prosecution of cases related to attacks against foreign nationals. Perpetrators of these crimes can expect that prosecutors will ask courts to impose sentences of direct imprisonment.

To ensure speedy prosecutions in these cases, the Department of Justice and the National Prosecution Authority have setup dedicated courts with magistrates, prosecutors and interpreters to address the situation in Kwa-Zulu-Natal.

The South African Police Service (SAPS) has measures in place to speed up its investigations in cases related to violence against foreign nationals.