Lesotho and South Africa to enter into special visa agreement

Home Affairs Minister, Malusi Gigaba, announced on 22 September South Africa’s undertaking to enter into a Lesotho special dispensation agreement after the conclusion of two days of talks with his Lesotho counterpart, Lekhetho Rakuoane. 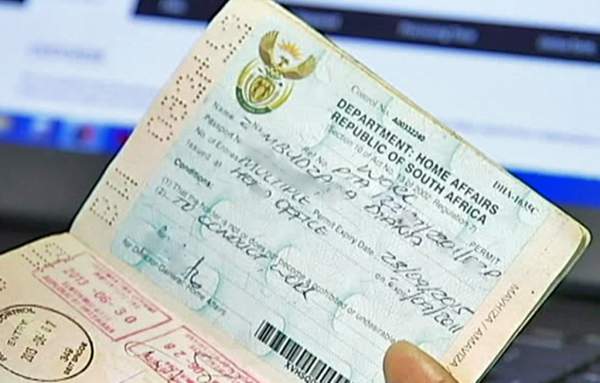 The reciprocal visit had the backing from President Jacob Zuma and Minister Gigaba paid a courtesy call on Lesotho Prime Minister, Pakalitha Mosisili reported the SABC.

According to a statement released by the national broadcaster Minister Malusi Gigaba says in due course, citizens from both countries will no longer need to stamp passports, but they will be scanned.

Lesotho nationals, who obtained South African identity documents fraudulently over the years, will be offered amnesty to surrender those documents and obtain the legal new permit instead.

“Building on the successes of the Zimbabwean special permit project, we've taken a step further to begin to regularise the stay of Basotho who are in South Africa by offering them special-permits. These are full details of the Lesotho special dispensation that should legalise and ease stay for work, business or study in South Africa are yet to be announced soon, including the permit's duration,” said Gigaba in an SABC news interview.

The dispensation comes into force in 2016 and logistics for its implementation are now being finalised.

Biometric identification will also be introduced to verify that people holding passports from South Africa and Lesotho respectively are indeed entitled to them. The countries are said to have agreed to share a national registry databases to help them to verify travellers.

Learners who commute to school every day and have to have documents stamped each time will, under the new agreement, no longer need carry their unabridged birth certificates, instead they will produce passports with study permits and admission letters from schools.

“Both South African and Basotho nationals who expect to be affected by this agreement should seek professional advice from a registered and authorized immigration consultant,” says Robbie Ragless, CEO of New World Immigration, one of South Africa’s most respected immigration agencies.

“Long delays and a complicated application procedures are to be expected and as a result as many as 200 000 Zimbabweans qualifying for the ZSP missed the deadline or had their applications rejected.
Source: SABC