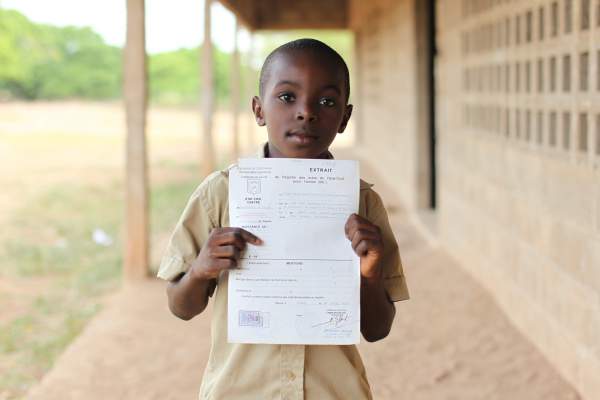 Speaking via the government news agency the Minister said this as security forces recently had to deal with attacks on foreign nationals and prevented a teenager from being recruited by the extremist terrorist group ISIS, among other threats.

“Included in these are other threats including drug trafficking, proliferation of arms and ammunition, money laundering, financial crime and illicit crime.”

Within South Africa’s borders, the luring of a 15-year-old girl into ISIS, who was eventually prevented from flying out of the country, is further testimony of the reality of international terrorism Mahlobo said.

“Our quick intervention in this regard, working closely with law enforcement agencies, ensured we can prevent this from happening.

“As we have indicated, there is a global trend of online recruitment which targets mainly young people active on social media platforms,” he said.

Addressing some of these issues is the new visa and travel legislation which, after two extensions, will be strictly enforced from 1 June 2015, the Department of Home Affairs in South Africa will require all passengers under 18 to travel with an Unabridged Birth Certificate.

The new travel and immigration laws requires that all minors, children under the age of 18 years old, will be required to produce - in addition to their passport - an Unabridged Birth Certificate (showing the particulars of both parents) when exiting and entering South African ports of entry.

The law is designed to curb human trafficking and to prevent terrorist activities from crossing South African borders thereby protecting vulnerable South African nationals.
When the new immigration regulation comes into effect on 1 June, it will be the responsibility of passengers to ensure their children have the correct documentation or risk being denied boarding.

The new law will be enforced by airlines and immigration officials across the board (land, sea and air). Although airlines and travel agents are doing everything to keep passengers informed, ultimately it will be passengers’ responsibility to know what is required of them. In all cases an Unabridged Birth Certificate will be required for minors departing and arriving in South Africa ... they will not be allowed to travel without it.

Amongst other specifications, the new law requires a child travelling as an unaccompanied minor would have to produce not only the Unabridged Birth Certificate, but also proof of consent from both parents or legal guardians and contact details, plus documentation relating to the person receiving the child in South Africa. The latter documentation should include a letter stating the person’s contact details and residential address, contact details where the child will be residing, plus a copy of his or her ID document, passport or residence permit.