"Among other things, the Children’s Act demands specifically the protection of children from abduction as it prohibits this horrendous act. Our concern has always been on promoting national security, which has a far-reaching impact on tourism as well. This I must reiterate: Our policy has never been tourism by any means possible." 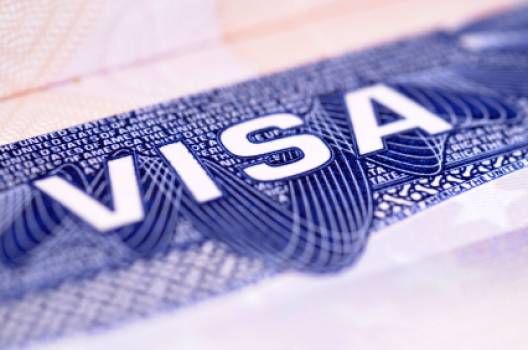 The statement was released to accompany the publication of arrival pattern statistics for the period June 1 to June 22, 2013, 2014 and this year which details all traveller arrivals and departures, all traveller arrivals, all minor departures and arrivals, and minor arrivals.
"We would have preferred to present this update particularly dealing with statistics arising from implementation, at the end of the month," Apleni said.

"However, given the volume of reports and speculation in the public discourse, we thought it prudent to convene this briefing. This session should therefore assist in clarifying some of the issues raised."

Apleni said some reports had stated that changes to South Africa's immigration legislation came into operation on June 1 this year, which he said needed to be corrected.

"The Immigration Amendment Acts, 2007 and 2011 and the Immigration Regulations, 2014 came into operation on 26 May 2014. This was meant to manage immigration in a manner that balances South Africa’s openness to travellers with development and security imperatives," he said.

"Only those specific requirements for travelling with children through our ports of entry took effect on 1 June 2015."