Serious consideration of an applicant’s merit before they are given citizenship, the abolishment of the permanent residency visa and a points-based immigration system are all being proposed by the Department of Home Affairs to be considered by the House of Parliament. 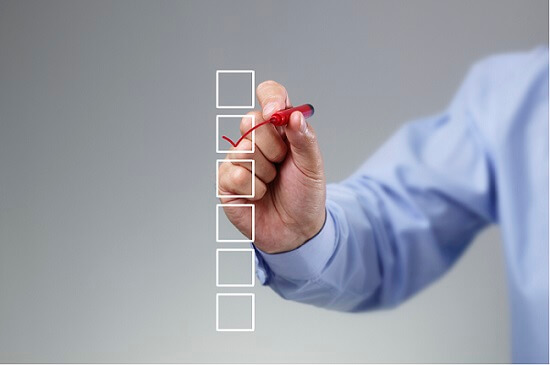 The release of a White Paper earlier this year will see the implementation of a number of progressive changes to the South African immigration system once the process of amending the legislation has concluded in March 2019. It will then be submitted to Parliament for public consultation and approval.

Changes that will be considered include:

• The long-term residency visa will be available to holders of relatives, business and critical skills visas as well as those students graduating in critical skills occupations. This will be applicable to those with needed skills and those with investment and business interests. It is proposed that this visa should be fast tracked, which will enable the immediate family member/s to apply when the main applicant applies

• Applicants’ skills, education and experience in fields, previously identified as contributing to the country’s economic growth, should carry more weight. According to the White Paper the main objective will be to introduce a simple and predictable immigration process that will contribute to the growth of the economy as well as attract and retain migrants with the skills and capital to invest in South Africa

• A points-based system will be used to determine who will qualify for a short or long term visa. As with other countries seeking skills that are scarce in their own available workforce the point-based system will seek to address and rectify areas where growth and innovation is required to ensure economic growth. Factors that will be considered will be qualifications, work experience, age, investment amount, type of business, ability and willingness to transfer skills

• A special residence visas for foreign students are also on the cards. The White Paper suggests that retaining foreign students with needed skills after graduation from a South African educational institution is key and needs to be promoted.

• If the changes are accepted South Africa’s immigration system will also seek to become more Africa-centred in terms on policy. This will entail becoming more aligned with SADC and the AU and could ease obtaining work visas and should allow for visa-free travel.