The minister specifically addressed the scenario where parents are unable to travel because of the provisions of the law instituted in 2014. Under the current law parents will not be able to travel with their children if one partner had disappeared or was being uncooperative. 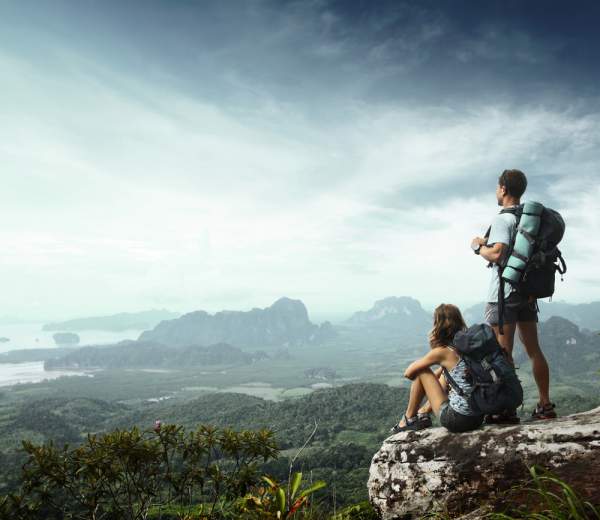 “The department cannot say in that regard we waive the regulations, because they must apply to everyone,” he said.

He added that parents had been advised to seek a high court interdict to allow children of single parents to travel.

Gigaba said they had a number of cases of parents whose children left the country without consent, leading to parents taking action against the department.

The Minister added that his team and the Department were exploring the possibility of using family advocates, instead of the high court.

“To provide us with that order that would enable us to allow parents to travel with their children. But they are still considering the matter."

But he added that although this could be a viable solution risks were still involved.

“After all, a family advocate is not a court and they do not have the power of the court. We were just trying in this instance to assist single parents who were complaining about the travel.”

Statistics have shown that more than 4 400 minors were refused permission to enter or leave the country during the festive season of which 2 753 were South African citizens, and 1 652 were foreigners.

School tours were also under the spotlight, with the department explaining the measures in place to make it easier for groups of children to travel.

The minister also took the committee through the approval of the 10-year multiple entry visas to frequent business and academic travellers from Africa.

During the next three-month immediate phase, which followed the Cabinet decision to amend the strict visa regulations for travel in and out of SA, the decision was made to grant frequent business and academic travellers multiple entry visitor’s visa for a period exceeding three months and up to three years.

Biometric capturing capacity at ports of entry were also a priority, the minister said.