The majority of asylum applicants were economic migrants, but SA’s 1999 white paper on immigration policy "doesn’t respond adequately, or even at all, (to) the challenges of economic migration", this is according to Gigaba, who was speaking at the start of a two-day colloquium on immigration in Pretoria. 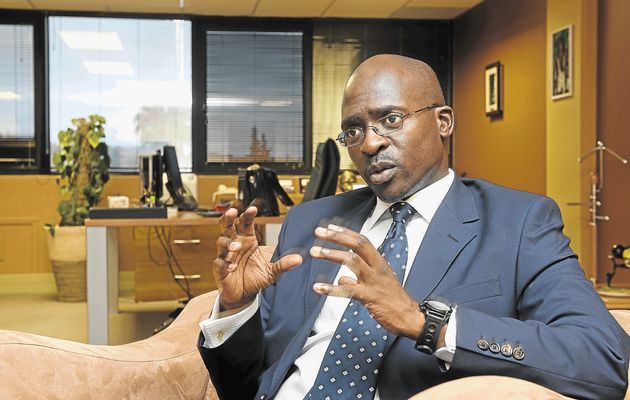 The department will release a green paper for public consultation in March next year, the results of which will inform a white paper, or a guiding document detailing future policy.

Contributing to the problem of the South African skills shortage said research chair for African diplomacy and foreign policy at the University of Johannesburg Chris Landsberg is the quality of South Africa’s education which he says is at odds with its goals as a developmental state. For example, the country was producing only 1,300 of the 5,000 doctorates it was "moderately" estimated to require.

Congress of South African Trade Unions international relations secretary Bongani Masuku said although the federation welcomed freedom of movement based on choice and scarce skills, "critically … it (immigration policy) must in the long term not seek to replace skills development, it must be transitional".

Business Unity SA vice-chairwoman of social and labour, Elize van Niekerk, said rule changes should be balanced with the needs of both employee and employer.

Figures released by the Tourism Business Council of SA showed the country could lose as many as 100,000 tourists this year, and the visa rules were cited as a contributing factor.
But home affairs director-general Mkuseli Apleni cited the West Africa Ebola pandemic and the Republic’s weak economy as possible causes of a drop in tourist numbers.

This week, the detainment of a prominent doctor’s wife and children at OR Tambo International Airport because she did not have the minors’ unabridged birth certificates and an affidavit from her spouse, highlighted the onerous nature of the regulations.