“In fact South Africa is actively seeking to attract professionals who are skilled and schooled in more than 200 occupations – of which a severe shortage of South African candidates have been indicated,” said Ragless of South Africa’s problem with undocumented migrants streaming into the country and being forcibly repatriated by south African government officials.” 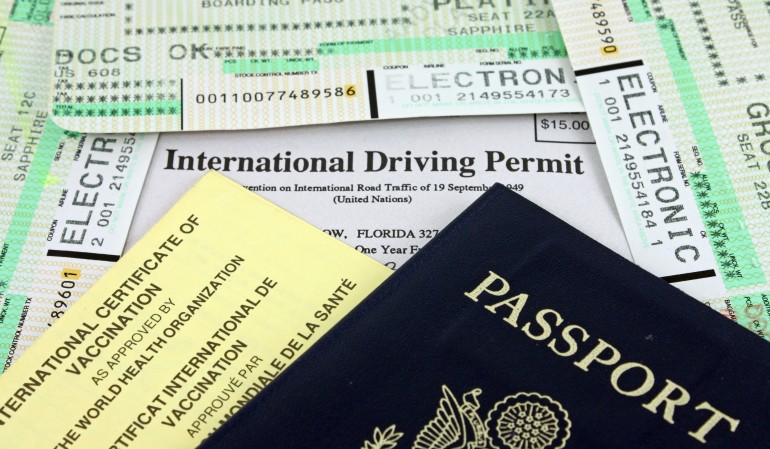 The inter-ministerial committee on migration, led by Radebe, gave a briefing on the operation’s progress in Pretoria on Monday, 21 September saying the operation continued to yield positive results and that the re-integration of displaced foreigners back into their communities has been completed.

“The last temporary shelter in Chatsworth, in Kwazulu Natal, officially closed its doors on 30 June.”

“In the period April to July 2015 a total number of 15 396 people who were in South Africa illegally have been repatriated to their countries,” said Radebe who chairs the government’s Inter-Ministerial Committee on Migration earlier this month.
The committee was established after a wave of xenophobic violence occurred in the country in April.

“I don’t have the figures with me here, but [for] the majority of people during this period, it was at their own request to be repatriated back to their homes. I’m sure we can provide the actual details of who voluntarily left and those who were repatriated during the process,” he said.

Radebe said a team comprising of the South African Police Service (SAPS) and the Home Affairs Department was currently vetting foreign nationals who are awaiting deportation, or were detained at repatriation centres such as at the Lindela Repatriation Centre. He said the screening process included the capturing of biometrics such as fingerprints, as well as photographs.

“In the period from April to July 2015 a total of 6 781 individuals awaiting deportation were screened. Out of those screened, 1 694 have been linked to crimes committed in the Republic of South Africa. Amongst the 1 694 individuals, some are wanted on warrants for arrest, others are due for court appearances and others to on-going investigations,” said Radebe.

“Contact any one of our team of experienced migration professionals for advice if you are planning on moving to South Africa,” advices Raggless.

“If an applicant follows the correct procedures and if they qualify for a visa there will not be any problems in processing their visa application and they could happily live and work in the country.

“Making use of the experiences of trained migration consultant you can rest assured that your application is receiving the best attention with the best possible chance of success with no concern of being persecuted.”

For more information about the visa or permit options that applies to you contact New World Immigration today.