Foreign nationals must have Valid Travel Documents or Face Deportation

"The South African government handed over the people to Zimbabwean government and since August they have been on remand in Zimbabwe, and as we are saying others would be repatriated again as soon as the Zimbabwe government finds funds for the exercise," Mwanza Immigration Boarder Post Spokesperson Pasqually Zulu said to Eyewitness News after reports were confirmed that more than 14,000 Zimbabweans have been deported from South Africa since January. 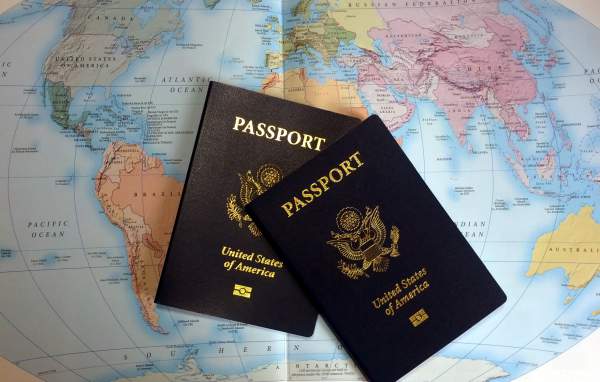 “Overstaying visas or breaking the conditions of a visa is a serious offence under South Africa’s new immigration regulations,” said Robbie Ragless, CEO of New World Immigration one of Africa’s leading immigration experts.

“Migrants must adhere to South Africa’s visa stipulations or face the consequences – which could include a 5-year ban from the country,” added Ragless and pointed out that obtaining a South African visa is not impossible as long as the correct procedures are followed and the applicant qualifies for a visa.

“Qualifying for a work visa for instance would mean that the applicant’s occupation is listed on the country’s scarce skills list of occupations – more than 200 occupations are listed here.

“Applicants must have a clean health and criminal record and should be able to support themselves,” said Ragless whose company specializes in these visa applications for foreigners wanting to live and work in South Africa legally.

Top Beitbridge official Innocent Hamandishe told a parliamentary committee that the immigrants had mostly been staying in the Gauteng and Limpopo Provinces.

According to the news reports it's not clear whether the deported Zimbabweans have been in South Africa illegally for a long time or whether they've moved recently in a bid to escape Zimbabwe's economic problems.

But reports from Botswana confirmed that that country has also deported more than 13,800 illegal Zimbabwean migrants in the first eight months of this year.

To discuss your visa requirements contact an experienced New World Immigration consultant who will assist you with your application process from beginning to end – guaranteeing the best possible outcome of your application!