Foreign nationals typically follow one of two available immigration paths when deciding on living in the most Southern Republic. Those wanting to live and work in the country apply for either temporary or permanent residency.

Apply for a free immigration assessment! 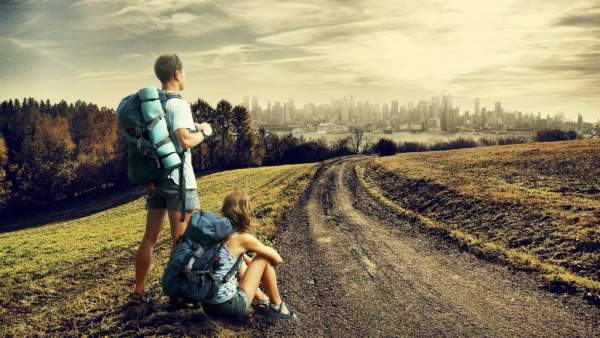 Typically most applications are for temporary residency as it is slightly easier to come by and, says StatsSA, only 6%, or 4136, of the applications for permanent residency was approved. In total the Department received 73,352 applications in 2015 while in 2013 109,000applications were processed.

Foreign nationals who want to live in South Africa have to apply for a residency permit, which can either be a temporary visa or a permanent residence permit.

The statistics also revealed that South Africa has a lot of catching up to do when it comes to integrating foreign nationals in the local community. In South Africa only 3.3% of the country’s population of 51.7 million are considered as non-South African citizens whereas in the USA 14.3%, in Germany 11.9% and Russia 7.7% are considered immigrants.

Based on the applications received South Africa is being shunned by most of Europe, the whole of America and a large section of Pacific Asia. The majority of immigrants come from countries such as Zimbabwe, Nigeria, India, China or the UK which are also the leading immigrant countries to South Africa historically.

So what does it all boil down to? This is what StatsSA discovered:

Most applicants for this visa are fellow Africans. Over 86% of all study permits are granted to applicants from SADC countries, students from Zimbabwe, Angola, Nigeria, Lesotho and the DRC. Overseas students come in the highest numbers from the UK, Germany, France, the USA, and the Netherlands.

These permits are granted to medical patients who stay over 3 months in South Africa. This kind of permit is mainly granted to people from other African countries such as Angola, the DRC, Zimbabwe and Nigeria.

Most Business Permits were granted to citizens of Pakistan, Bangladesh, China, and India. Together they received about half (51.3%) of the permits.

Almost half of all approved visitor permit applications were for Zimbabwean, Nigerian and Indian nationals.

It’s evident that Nigerians, Zimbabweans, Pakistanis and Bangladeshis have the most relatives already living in South Africa. In the Relatives Visa category 54.7% of all visas went to nationals from those countries.

We will be sharing more stats soon!