Expired Visas and Residency Permits to Remain Valid During Lockdown

Holders of expired (or soon to be expired) Visas and Residency Permits will retain their rights as stipulated in their visa without the risk of being penalized. 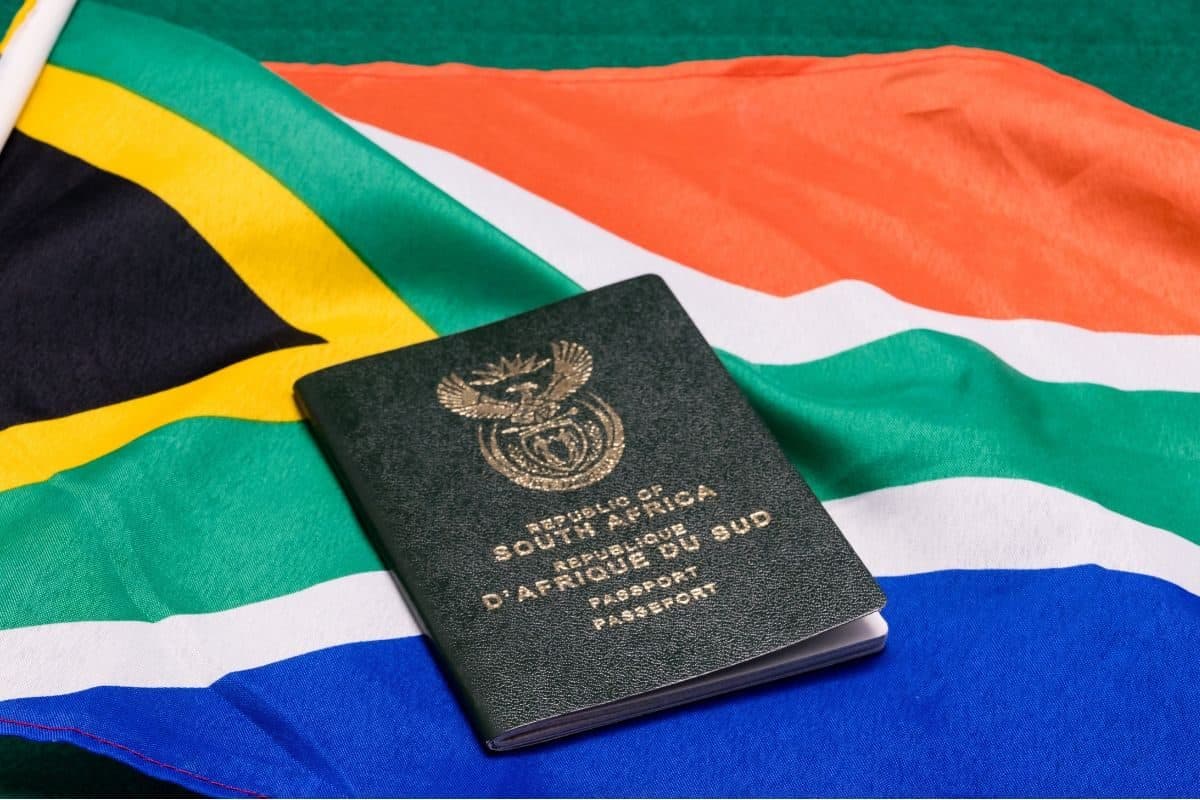 Visa holders will be able to apply for visas if they have expired just before or during the nation-wide lockdown said the South African Department of Home Affairs in a statement. Temporary measures were introduced after President Cyril Ramaphosa declared a National State of Disaster on 15 March and subsequently a national lockdown from 27 March in a bid to contain the spread of COVID-19.

These temporary measures will remain valid until 31 July 2020 indicated a Department statement.

The Department said that visa holders (even of expired visas) will not be penalized and will retain the rights stipulated in their visa until after the national Covid-19 lockdown has been lifted and their applications for renewals / extensions has been processed.

Essentially this means that any foreign national in South Africa on a work, study, business or temporary resident’s permits will be allowed to stay in the country legally while carrying out the stipulations of their visa without the risk of being declared ‘undesirable’, illegal or prohibited persons.

“Foreign nationals whose visas expired after 15 February 2020 who had scheduled appointments on dates which fall within the lockdown period should reschedule their appointments to an available date after the lockdown has been lifted,” stated the press release issued by the Department on 14 April.

“Any person whose visa expired before or during the lockdown will not be arrested or detained for holding an expired visa and that those who opt to return to their countries of origin or residence after the lockdown instead of renewing their visas will not be declared undesirable upon departure.”

Visas issued to nationals of high-risk countries who were outside the Republic on 15 March 2020 were revoked as per the Directions issued by the Department in terms of the Disaster Management Act, 2002. These visas remain revoked.

During the lockdown, except for cases relating to expatriation initiated by another state, all foreign nationals who are currently in South Africa may not depart.

Any asylum seeker whose visa expired from 16 March 2020 to the end of the lockdown period will not be arrested provided that they legalise their visa within 30 calendar days of the lockdown being lifted.