A new survey showed that almost two-thirds of expats and migrants who moved to South Africa say their quality of life is better than it was in their home countries. 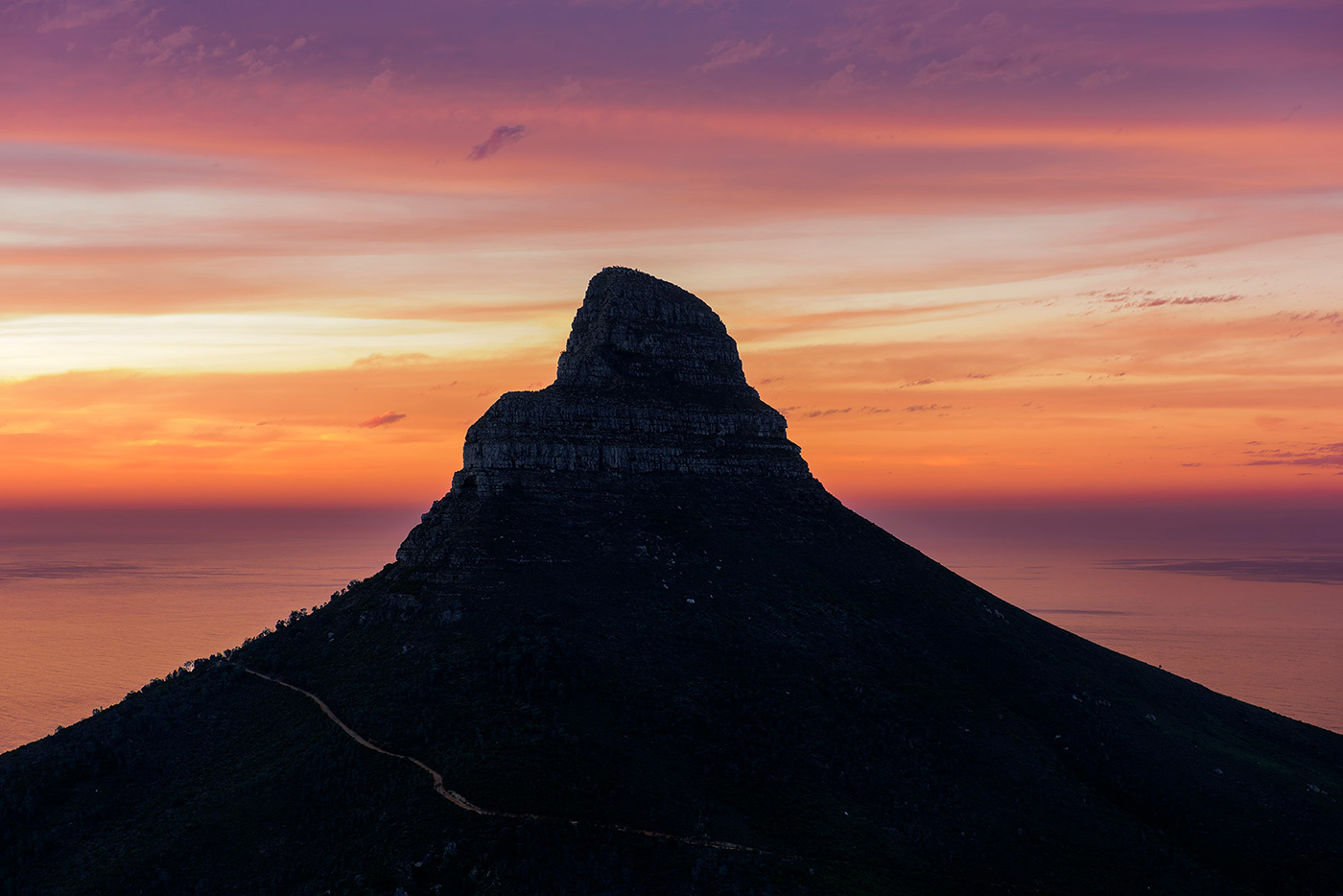 The newest HSBC report showed that 62% of expats say they are happier since moving to South Africa and they plan on staying for the long haul.  More than half of the expats interviewed said they saw themselves living in the Republic for the next two decades – maybe even longer.

The HSBC survey is an annual event that includes more than 18,000 expats from across the world. They are  interviewed on the exact same questions and based on their answers individual rankings for every category is compiled, from there an overall ranking determines how expats experience their life in each country.

Business Insider reported that before moving to South Africa, 33% of the expats surveyed said they planned to stay for more than 20 years.  Since moving, 55% say they plan to stay for more than 20 years. The reasons for staying longer than intended include quality of life (51%), the climate (36%), having started a relationship locally (30%) and not being willing to leave friends and family made here (27%).

Interestingly a third of those who relocated to South Africa for work are over the age of 55, significantly higher than the global average of 22%. Some 38% have been in South Africa for more than 20 years while 22% have been here for 11 to 19 years.

“The latest Best Place to Live and Work league table confirms the relative attractiveness of South Africa in terms of quality of life and climate,” says John Goddard, head of HSBC Expat.

“Those who moved to and intend to stay in South Africa have made informed choices as our research shows they are also well aware of the country’s issues and challenges. A further notable aspect of our research is that people relocating to South Africa are comparatively more socially aware and community-oriented than those relocating to other countries. We see this commitment to making deeper contributions as most encouraging for South Africa.”