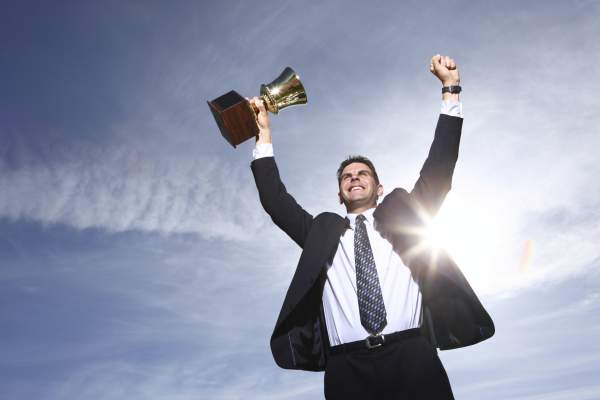 He said the legislation was not intended to stop any South African from travelling abroad, but simply to manage immigration and ensure specific security measures were in place to protect children.

“We were forced to put the measure in place as countries such as the US and the UK require the certificate, hence the numerous applications we received even before the measure was in place,” Apleni said.

Departmental spokesperson Mayihlome Tshwete said it was unfair to say the decline was partly due to the new law.

Apleni rubbished claims that a ministerial review was instituted by the cabinet. Rather, he said Minister of Home Affairs Malusi Gigaba had assembled a team to deal with issues of implementation.

“Let’s leave this thing that people will not have to apply for unabridged certificates; it’s the law. All that is left to deal with is implementation glitches,” said Apleni.

Ricardo Abrams, a senior migration official in the department, said that in analysing the movement of children, people affected most were those travelling between Lesotho and South Africa.

Apleni said their analysis showed that Lesotho and Swaziland were the countries that have shown the most drop and that people travelling by air were the least affected.

The officials noted that people from countries such as Brazil, Russia, India and China were not coming into the country in large numbers, but this was not because of the new immigration regulations.