The Western Cape High Court set a president last week where by foreign nationals, married to South African citizens, would not have to return to their country of origin while awaiting the issuance of their Spousal Visa. 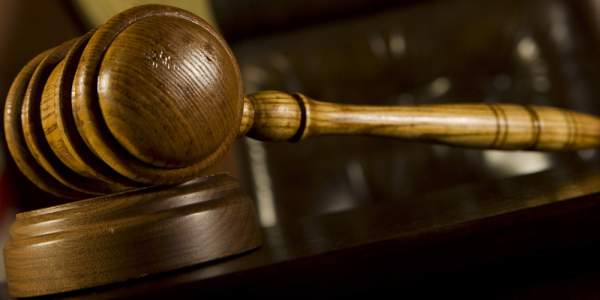 The Western Cape High Court handed down judgement that a 40-year-old Zimbabwean national married to a South African would not have to return to Zimbabwe to apply for, and await her spousal visa before being allowed back in South Africa.

This judgement essentially creates a window of opportunity for other couples caught in the same bureaucratic battle to approach the courts for the same ruling based on the one handed down in Stewart’s case.

It remains to be seen if the South African Department of Home Affairs will appeal the High Court ruling.

Robbie Ragless of New World Immigration and a specialist in his field says applicants should seek the assistance of a registered immigration practitioner before assuming that the laws have changed.

“Remember, the High Court handed down a unique judgement in the case of one particular applicant with a unique set of circumstances.

“The Department may decide to appeal against the ruling based on the fact that the ruling is in opposition with South Africa’s gazetted immigration legislation.

“Seeking assistance from a professional would be imperative as all registered immigration professionals have up to the minute information as laws are changed and amended.

“This Spousal Visa law has not changed, although it may, under the circumstances soon be under pressure to

What the law says about Spousal Visas:

According to immigration specialists New World Immigration the South African Spousal Permit is one of the most progressive in the world and recognizes same-sex couples, affording them equal rights to that of heterosexual unions South Africa.

The visa also grants spousal permits to life partners in both same-sex and heterosexual relationships.

What you need to know about the Home Affairs Spousal Visa:

• The spousal permit is classified under the relative’s visa category and is renewable.
• The spousal visa is issued for a period of 24 months at a time.
• It is a temporary residency visa and is only issued to foreign nationals who can prove a committed relationship with a South African citizen or person holding permanent residency
• The couple must be able to prove a relationship longer than two years. The easiest way to do this is to submit a copy of your valid marriage certificate or proof of registration of the union.

For how long is my SA Spouse Visa valid?

This temporary residency visa is issued for a period of two years and on application may be renewed. It is highly advisable to start the renewal application process well in advance to ensure that the visa is renewed before it expires.

Should you allow your spousal permit to expire you will be in the country illegally and will face deportation. With the new South African immigration laws in place this would also mean that you would be declared an ‘undesirable’ and will be banned from entering the country for as long as five years.

What if I would like to work, conduct business or study while I am in South Africa on a Spousal Visa?

When would I qualify for permanent residency through a Spouse Visa South Africa?