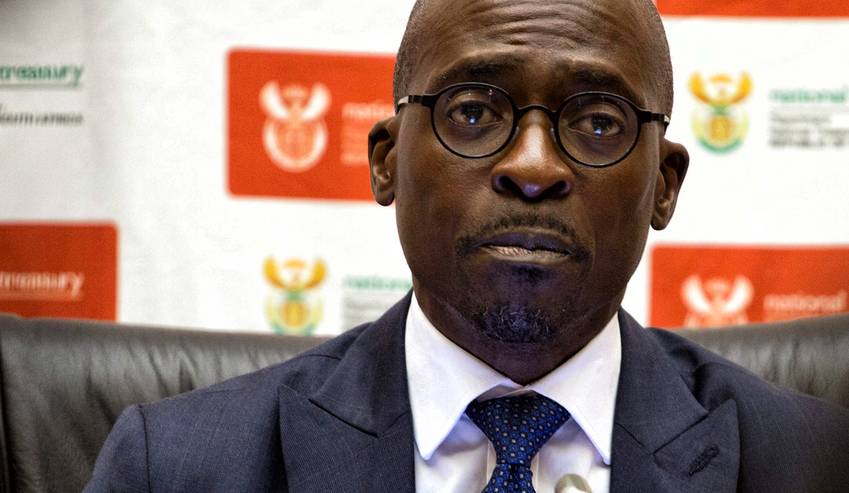 "The President has accepted the Minister’s resignation and expressed his appreciation for Minister’s Gigaba longstanding service to the government and people of South Africa," the Presidency said in a statement on Tuesday

Gigaba has had eventful tenures during his presidency both in 2014 and during his newest term which came to an end just as pressure was mounting on President Ramaphosa to fire him.

The former Minister of Home Affairs has been under fire in recent weeks after the Supreme Court of Appeal and the Constitutional Court upheld an earlier finding that he lied to the High Court in the Fireblade saga. The public protector also recommended that Ramaphosa take action against him in terms of the Executive Members’ Ethics Act.

Besides Gigaba’s political travails, he was also embarrassed after a video leaked which showed him in a sexual act.

In response to the announcement IFP MP Narend Singh said, "He's done the honourable thing by resigning.  I'm told the president also brought pressure to bear on him because if he didn't do that I don't think Gigaba would have resigned.  Just last week, he said he would not resign."

Democratic Alliance leader Mmusi Maimane called Gigaba a proven liar and said the public should remember that Gigaba “did profound damage to state-owned enterprises, to our tourism industry...he certainly damaged our economy.”

Still claiming his innocence Gigaba said in a statement that, “I wish to state that my resignation is not an admission of guilt on my part. The integrity and public standing of the government and the African National Congress, of which I am a loyal and proud member, is more important than any political office bearer.”