Brits are put off by SA’s new visa rules

A online survey undertaken by The Telegraph, one of the United Kingdom’s most respected websites having influence as far as Australia and New Zealand, have come up with alarming results indicating that South Africa's new visa rules, which came into effect today, are not being well received. 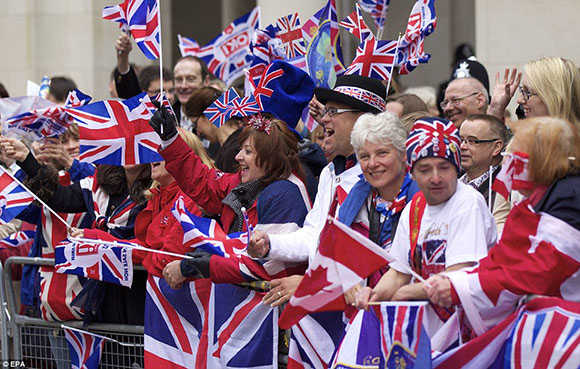 The report warned British families that they would be affected by the new requirement stating, “Families planning to visit South Africa to enjoy a safari holiday or a few days amid the grand scenery and historic sights of Cape Town may find themselves mired in red tape after regulations on entering the country with children were significantly tightened”.

“As of next week, parents will have to be able to demonstrate that any children (aged under 18) in their company are their own, by providing their birth certificates to immigration officials.”

The report went on to list “long delays and bureaucratic entanglement as some of the issues likely to be faced by single parents, “who must carry two further documents in addition to the birth certificate”.

Single parents must have a certified letter of consent from the child's other parent, along with the unabridged birth certificate, when travelling to South Africa.

The Telegraph then went on to poll its readers asking:
“Will the new rules put you off taking your child to South Africa?"

The results came back with an alarming 61% opting for 'yes', with the remaining 39% opting for "No, it's inconvenient but I will visit".