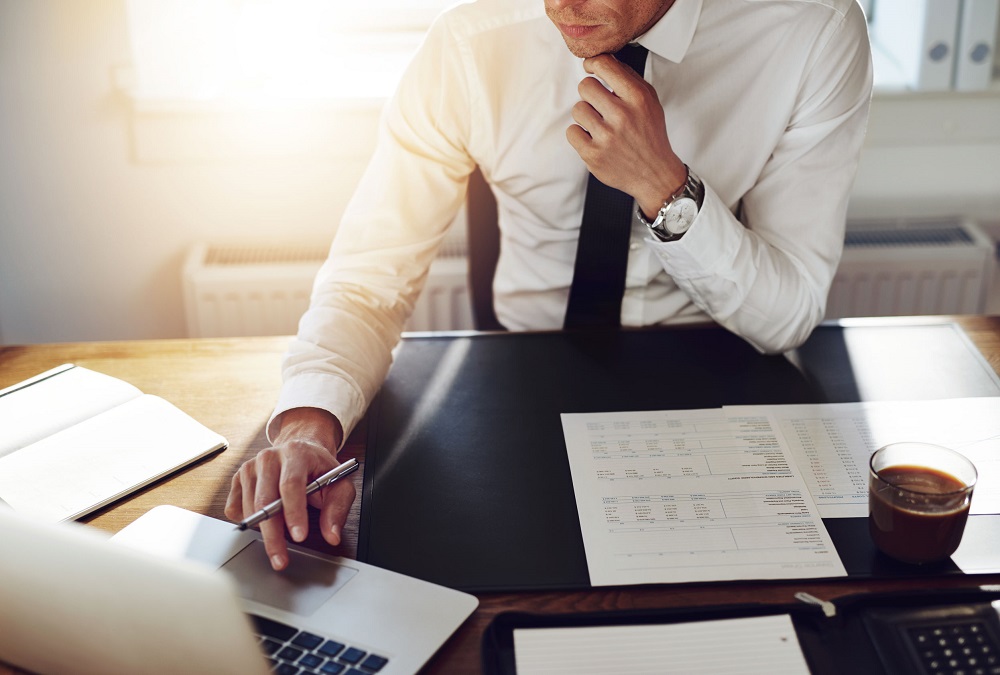 In September 2018, then Minister of the Department of Home Affairs, Malusi Gigaba announced that a new Critical Skills List is expected to be released in April 2019 a draft version of this document has surfaced with the proposed new list of occupations that will be considered for a Critical Skills visa.

Eyebrows were raised when the much shorter draft list made its appearance.  Notably the draft document excludes certain occupations which have been a staple of the list in previous years.

What is exciting though is that new occupations which have been added to the list include teachers with qualifications and experience in the STEM (Science, Technology, Engineering and Mathematics) related subjects.

Should the new legislation be approved most occupations listed on the new Critical Skills List will require applicants to be in possession of a valid job offer before applying for the visa.  Applicants in certain occupations will not need a job offer on application – speak to your immigration consultant to find out if this applies to your application.

If the draft document comes into play it is expected that the list of occupations that qualify for a South African Critical Skills Visa will be shorter and the criteria for the issuing of this visa somewhat more challenging.

The draft list is substantially shorter than previous versions of the Critical Skills List which means more occupations could have been left off the list than employers, visa applicants and current visa holders had anticipated.  Role players and those affected by changes to this visa class have expressed concern on various platforms saying the shortened list and tighter visa requirements may in fact negatively impact on the already stressed talent pool leaving South African businesses and international business with South African operations in a lurch.  International companies that have recently setup shop in South Africa include Amazon and Huawei.

When the new list was announced in the latter part of 2018 it hinted on the fact that foreign students who graduate from South African university courses related to the critical skills shortlist will be offered the chance to apply for permanent residency, upon completion of their course.  It is yet to be seen if this will in fact be included in the proposed legislation.