Australia and Canada both have the honour of listing three of their cities on the Top Ten Most Liveable Cities in the World ranking and, with the right skillset, you too could soon be living in either of these six wonderful cities. 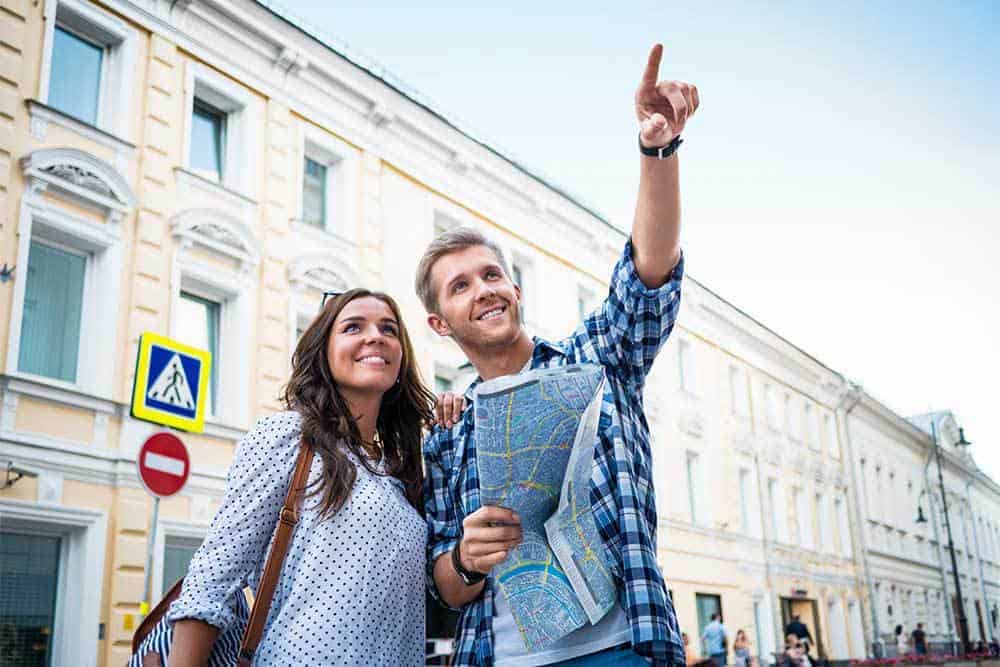 Melbourne, Sydney and Adelaide represented Australia while Calgary, Vancouver and Toronto took Canada’s three positions in the Top Ten.  No other country managed the same honour with only Japan coming close with two listings on the Economist Intelligence Unit's 2018 ranking of the world's most livable cities.

While Adelaide was bumped from the number one spot it held for 7 consecutive years, Australia’s cities performed exceptionally well with Melbourne taking the overall second position.  Adelaide scored 96.6% placing it tenth and with Sydney scoring 97.4% it was placed in 5th spot.

Canada performed well as well, with Toronto tying with Tokyo for seventh position on a score of 97.2% and Calgary (97.5%) and Vancouver (97.3%) taking fourth and sixth place respectively.

Interestingly all of these cities are currently within reach of South Africans with the necessary skillset and required experience and education.

Both Canada and Australia grow their economy through immigration.  Canada and Australia approve visas for foreigners who will contribute to the country’s economic competitiveness through their knowledge-base and skills.  Both countries employ a point-based immigration system by which applicants receive a score to indicate their desirability based on what they are able to contribute.

Australia also employs three lists with occupations in specific demand. Each list of occupations addresses a very specific need in the Australian job market.  If your occupation is listed on the Medium and Long‑term Strategic Skills List (MLTSSL), the Short‑term Skilled Occupation List (STSOL) or the Regional Occupation List (ROL) you may qualify to work in one of the world’s best cities!

To find out if you qualify speak to your immigration consultant who will be able to help you with all your questions about Australia and Canada.

The Top Ten Most Livable Cities: