You could be living in beautiful Cyprus

Known as the country with the cleanest coastal shore and the warmest average temperature in all of Europe, it is no wonder that Cyprus is a favourite among expats and tourists from all over the world. 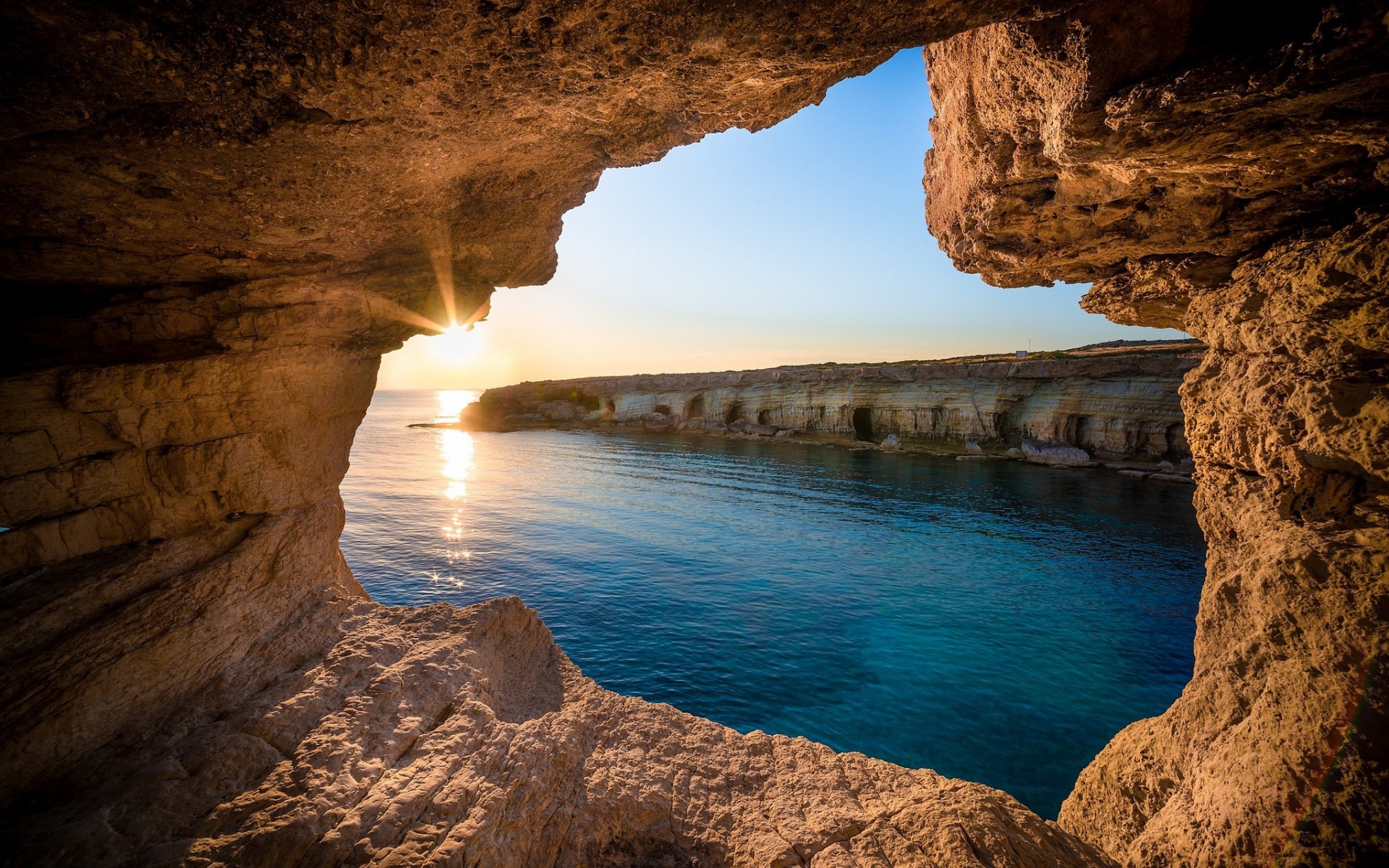 Cyprus, the third largest Mediterranean island - home to Mount Olympus, was once thought to be the playground of the gods and is now fast becoming a playground for anyone!  Cyprus offers breath-taking scenery, sublime weather, astounding diversity, a low crime rate, high, yet very affordable living standards, and easy access to the rest of Europe.

The strong property market and attractive benefits to owning property on the island has made Cyprus the perfect spot for expats. Benefits include guaranteed Permanent Residency if you invest a minimum of E300,000 which means you are entitled to a European Union passport!  As such Cyprus is a dream destination for many world citizens and is growing in popularity.  It is home to a large expat community that will make you feel right at home.  But you won't have to rely on expats to make friends.  Cypriots are famously friendly, welcoming and helpful.

In Cyprus you can enjoy the advantages of Europe without the drawbacks of the typical Northern hemisphere climate.

Here are some facts about Cyprus:

Cyprus is within reach!  If you would like to find out more, speak to a specialist consultant at New World Immigration who will discuss your options and the investment process in detail with you.