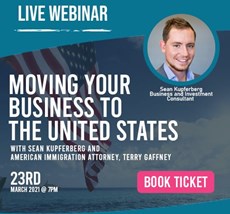 Good news for anyone planning on getting their American temporary residency visa is that the visa imposed by the former US President has been overturned. 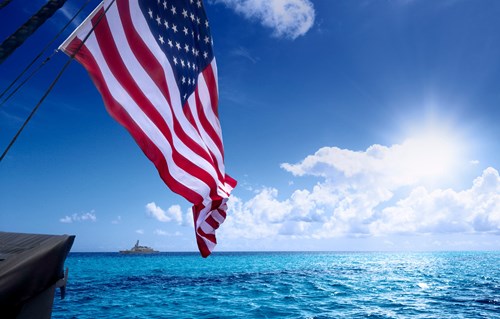 Recent media reports confirmed that the ban on work visas instituted by Donald Trump has since been lifted by his successor Joe Biden.  Trump ordered a ban on US employment-based visas (green cards) shortly after the coronavirus outbreak, on the grounds that it would protect the American workforce.

“To the contrary, it harms the United States, including by preventing certain family members of United States citizens and lawful permanent residents from joining their families here. It also harms industries in the United States that utilize talent from around the world,” Biden said.

One such visa is the L-1 visa

Employees of international companies with offices in the USA qualify for the L-1 visa. The visa allows foreign workers to relocate to their employer’s US-based office for a period of at least one year and in some cases for up to 7 years.

This temporary residency work visa allowing the visa holder and their family to enter, live, work and study in the US for up to 7 years in some cases.

Consult an immigration consultant who specializes in US immigration law if you are in a position where this visa might be useful to you and your employer / US-based affiliate of your employer.