Besides being spectacularly beautiful, generally well-spoken and respected by the international community; Canada offers you 5 brilliant reasons you would want to live there! 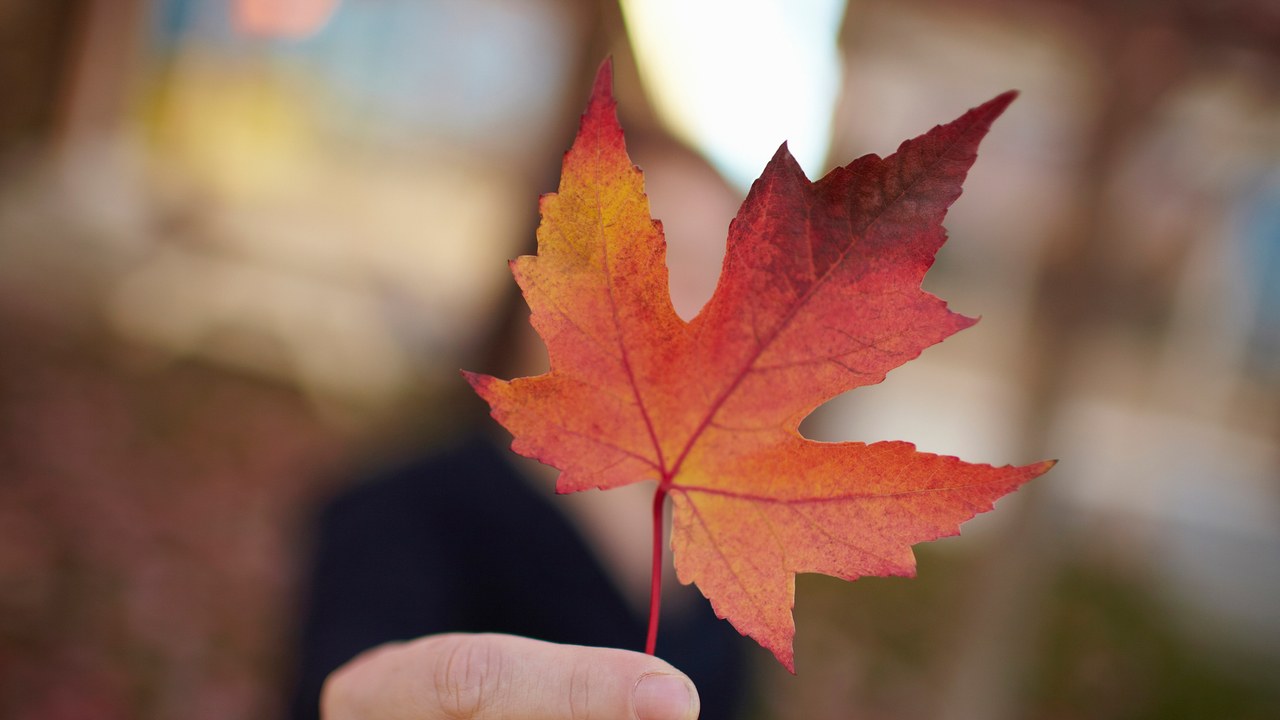 Canadians have faith in and respect for the political system and government bodies. Though scandals break occasionally, they tend to be fairly mild in comparison with other countries.   Corruption and fraud is unheard off on their political stage. Canada’s political campaigns are also short and inexpensive for taxpayers compared to other democratic nations.

Evidence of the country’s political stability can be seen in the brilliant governance of all state enterprises such as education, healthcare and safety.

2. It’s probably as safe as you could ever be

Canada regularly ranks among the top 10 safest nations in the world on various polls and indexes.

According to the Global Peace Index of 2018, Canada was ranked the 6th most peaceful nation in the world. The index weighs a variety of factors including homicide rates, militarization, political stability, diplomatic relations, ongoing conflicts, incarceration rates, and terrorism impact, among others. Canada is well known for strong gun control and relatively peaceful approach to foreign diplomacy. In general, Canada’s crime rates are low and have declined significantly since their peak in the 1980s.

The world second largest country with a little over 37 million residents is ranked the 10th largest economy in the world.  It is eight times larger than South Africa with two thirds of the population size and a GDP five times greater. Canada is doing extremely well with a GDP of USA $1.65 trillion.

4. A world-class education will give your children access to top universities

According to Statistics Canada, 54% of Canadians 25-64 have a post-secondary degree, and an additional 10.8% have completed an apprenticeship or a trades certificate.

Canada spends more on education per capita than any other industrialized nation in the world and has been named the most educated country in the world!  That’s reason enough to pack your bags.

In 2017, Canada spent $6,323 per person on healthcare, according to the OECD. The Canadian healthcare system is one of the best in the world with almost no additional medical expenses to the Canadian public.  In fact it is so effective that Canada has one of the world’s highest life expectancy rates at just below 82 years. That places Canada’s life expectancy at 18th in the world.