The world’s most talented choose Canada

Are you one of the brightest tech specialists in your field? Have you considered immigrating to Canada? If you do you will be in very good company!

When it comes to finding a place where the wi-fi connects automatically the world’s best and brightest lists Canada as being one of their favourite countries to live and work in. According to the world’s hottest talent, and their employers, Canada is considered the sixth best place in the world to work if you are a tech-savvy millennial. 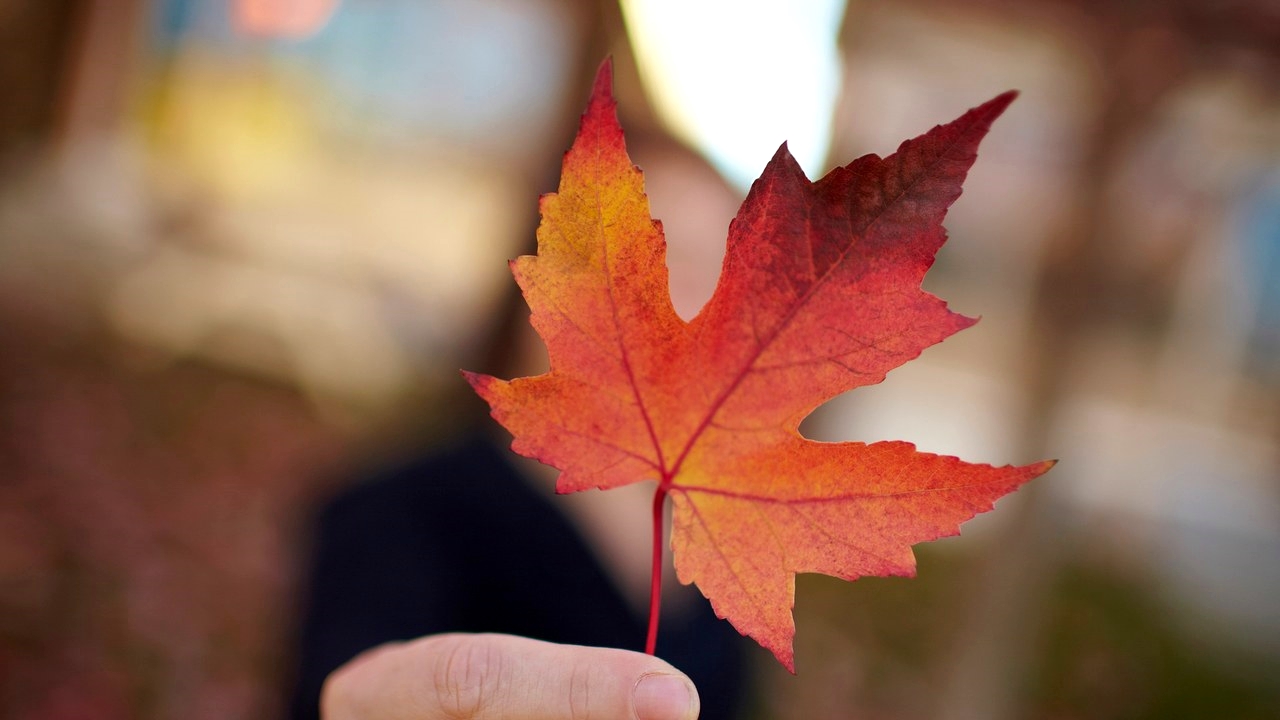 Innovative tech companies like Apple, Uber, Shopify and Hootsuite continue to set up offices in Canada, it comes as no surprise that Canada is considered one of the top countries in the world for attracting Grade A-talent.

According to the fifth annual World Talent Ranking report published by IMD Business School, Canada is now ranked as one of the top 10 countries in the world for fostering and attracting talent settling in at a comfortable and very respectable 6th position overall.

Switzerland once again clinched the top spot in the global survey, followed by Denmark, Norway, Austria and the Netherlands respectively.

“Cultivating a skilled and educated workforce is crucial to strengthening competitiveness and achieving long-term prosperity, particularly in the current dynamic landscape where artificial intelligence, robotics and other new technologies constantly redefine the challenges that governments, businesses and society in general will have to face in the future,” said Bris.

The ranking evaluates the capability of 63 countries in developing, attracting and retaining talent.  The assessment is then based on three factors: Investment and Development, Appeal, and Readiness. These factors include indicators that capture the resources invested in developing local talent, the extent to which a country attracts and retains talent, and the quality of skills available in the talent pool.

“Canada is the only non-European country in the top ten, rising from 11th place, lifted by an improvement in the quality of its talent pool,” reads the report.

Canada’s southern cousin the US ranked 12th, which is an improvement from last year thanks to improvements in all three talent factors.

“This year the most successful countries in talent competitiveness are mainly European, mid-size economies. Moreover, these countries share high levels of investment in education and quality of life,” concludes Arturo Bris.