The ‘other’ reasons that make you want to move to Canada

Living in Canada makes complete sense. Canada is safe, politically stable and growing economically.  It’s a First World Country, with all that entails, and offers career opportunities a plenty. They're particularly fond of migrants and they are ever so welcoming of diversity. We know that you know what to expect when you emigrate to Canada, but there are a few other great reasons to make the move. 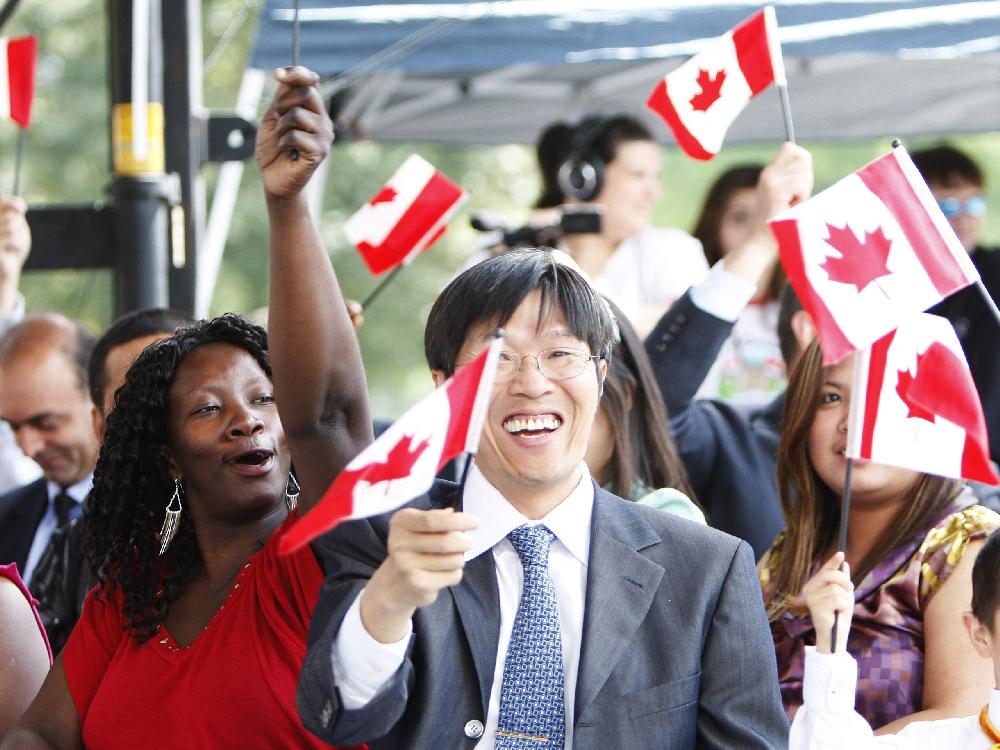 We took a look at what people really liked about Canada; besides the usual reasons.

You can leave your tin of Lyles Golden Syrup back home

Canada is home to the real deal, the best of the best, the most authentic, yummiest syrup in the world; maple syrup.  We are not exaggerating here.  Canada is responsible for producing over 80 percent of the world's maple syrup.  Maple syrup is so popular that the maple tree is known as the national tree in Canada.

Canadians respect the sanctity of a healthy work / life balance which is why the country continually scores exceptionally well when residents are asked about how happy they are with their work and their lives.  Canadian workers rarely go into overtime working around 36 to 40 hours a week.

As is the case back home, most employers are happy to give you two-weeks of paid vacation – this is not common practice all over the world.

Legend has it that once you’ve tasted Purdy's Chocolates, nothing else will do.

Who doesn't like politeness? It makes us feel at home.  At a young age we are taught to greet everyone, say please and thank you, to never stare and to always remember our table manners.  We are taught to smile and be welcoming and give up our seats to the elderly.  The Canadians are even more polite – all of them.  They just really hate rocking the boat or upsetting someone.

There’s no price on your health

You can still buy and braai your ostrich steak

Like South Africa, Canadians don’t mind eating meat other than chicken or beef.  You are likely to find all kinds of meet including ostrich and goat at Canadian supermarkets.

Get ready for winter to be way colder but much more enjoyable than anything you’ve ever known before. Canadians fully embrace the cold weather and instead of being cooped up inside all day will get out and have fun in the snow. The winter really brings the Canadian community together.  Canada experiences a white Christmas – just like we see on Christmas cards – and last year the country was voted “The Most Christmassy Country in the World”!

Canada keeps their cities and overall country very clean.  It’s so clean that it is rumored that when film directors film in Canadian cities, which are supposed to resemble New York, for example, they have to make prop garbage to make street scenes look more realistic.

On film, it’s a better America than America

Toronto is often (very often) used as the back drop for New York City movies and series.  In fact so much filming takes place in Canada (acting to be America) that Toronto is colloquially known as ‘Hollywood North’!

We all know how dear our 12 public holidays are to us and that, when well planned and stacked, we know we can sneak in a two week holiday by taking just two days actual leave… Well don’t worry, because Canada is generous about celebrating everything too.  Canada has, at 11 public holidays, only one less day than SA.