The immigration industry says there has been a marked increase in South African farmers enquiring about life in Canada.  Canada’s vastness, fertile soil, sufficient water, economic stability, stellar political reputation and access to advanced agricultural innovation and technology makes it an ideal country to establish and grow almost any kind of produce successfully. 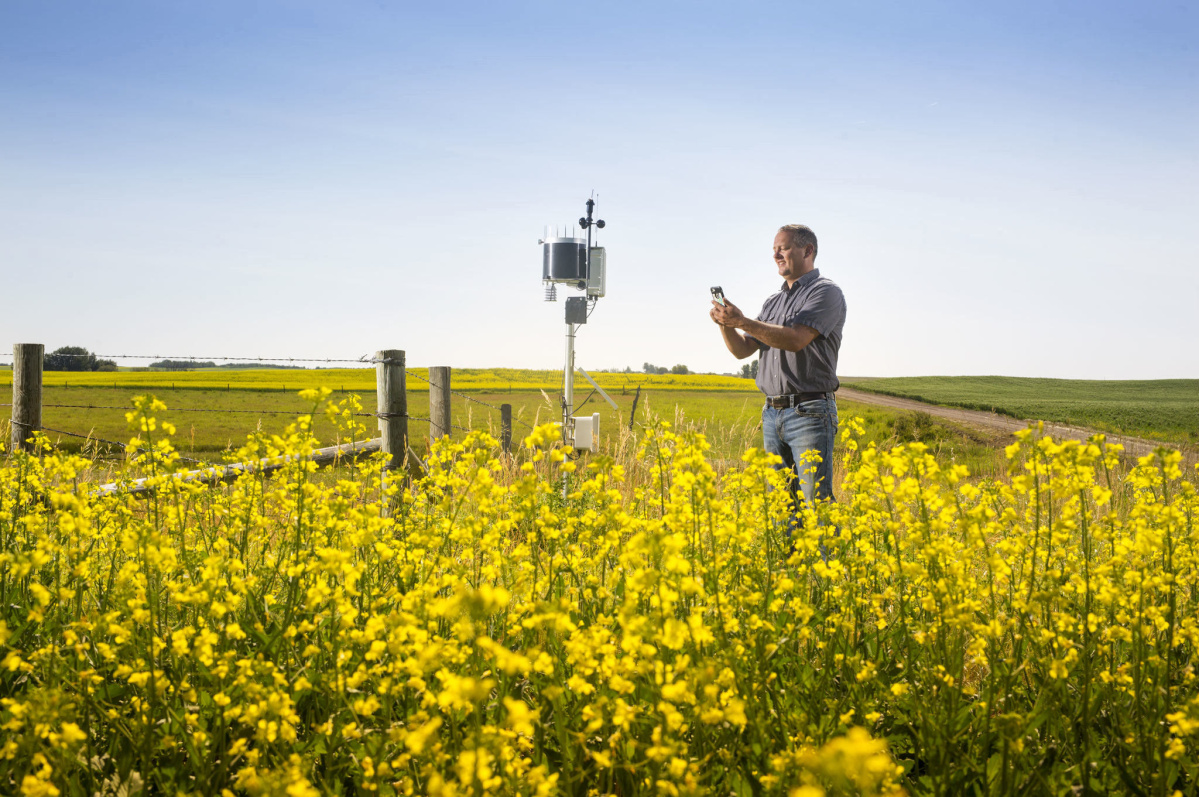 And while South African farmers are showing interest in Canada, Canada is actively courting immigrant business owners and farmers. South African immigration specialists have all reported the same trend, a marked increase in the number of business visa applications being processed for South African farmers who plan on pulling up their roots in favour of life in the Great White North.

But it is not a new trend.  In 2018 the Independent Online also reported on the fact that South African farmers are leaving the country for Canada – motivated by land expropriation, a slow economy and uncertain political future.

"We see immigration [of farmers from South Africa]. You just have to go the embassies and ask what is happening. Over the last 20 years, we have seen the decrease in farmers' numbers from something like 60 000 to 35 000, and this is escalating,” said Pierre Vercueil, Agri SA deputy president who is also a commercial farmer.

Prospective migrants cite a variety of economic reasons for leaving, immigration consultants say: difficulties in doing business in South Africa or from South Africa when dealing internationally, trouble dealing with the government and in particular getting paid when delivering on government tenders, and a general lack of belief that things will be getting better any time soon.

A generational effect also seems to be in play. An increasing number of immigrants are following their children abroad, says Robbie Ragless, managing director of New World Immigration, sometimes after sending those children to study abroad.

Canada can be very accessible for business owners and farmers. Canadian provinces have some leeway in the kind of immigrants they wish to attract, and its "prairie provinces" – Alberta, Saskatchewan, and Manitoba – are currently on "a huge drive to attract farmers", commented Ragless.

The easiest entry is for farmers who can show previous success at running commercial agricultural operations and have the equivalent of around R6 million, say from the sale of a farm in South Africa, to invest in primary production somewhere like Alberta.

In an effort to stimulate their economy through population growth Canada’s immigration policy is to attract more than 300,000 migrants each year until the end of 2020 after which the situation will be reassessed.  The country employs an Express Entry points based immigration system aimed at economic migrants.  Canada’s system is reputed to be the best in the world and regular draws sees applicants with a variety of scores being invited to apply for Canadian Permanent Residency – making the country accessable for applicants with a large variety of academic backgrounds and work experience.

It might be easier to start a life in Canada than you think.  Set up an appointment to discuss your options with an immigration professional that specializes in Canadian Immigration.  They will be able to advice you on the best immigration route based on your specific set of circumstances and handle to process on your behalf.