People in Canada and Australia are much happier

According to the newest United Nations World Happiness Report you’d likely be much happier living in Canada or Australia. 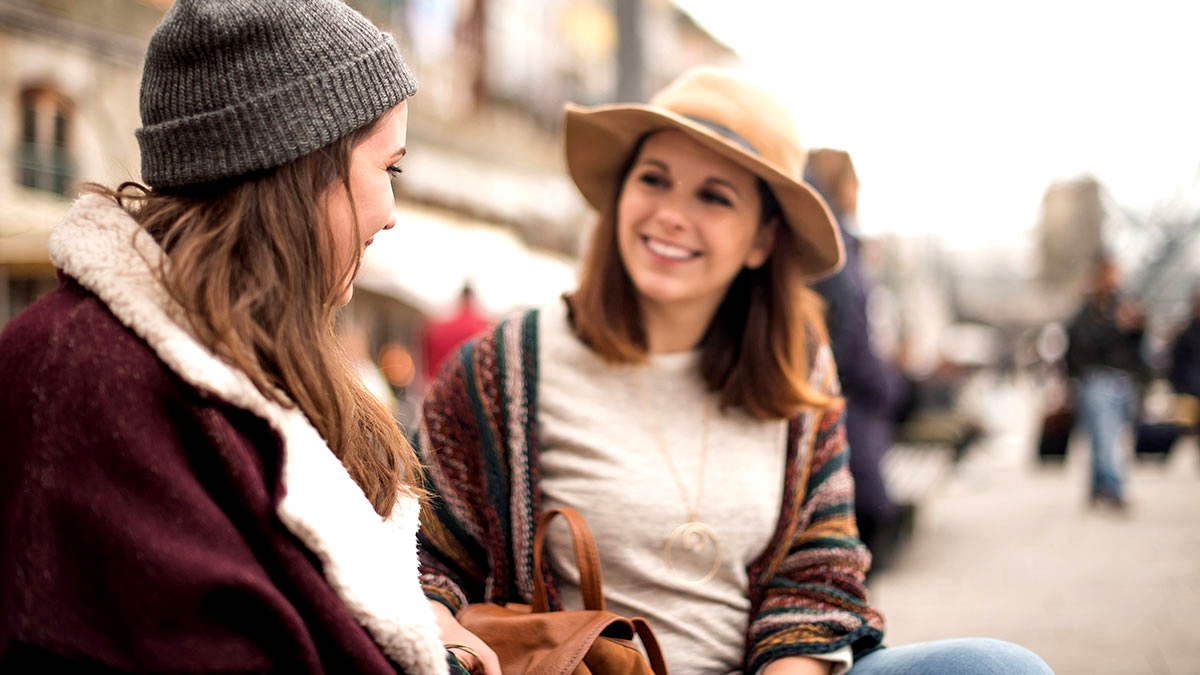 Out of 156 countries included in the survey both Canada and Australia, whom have scored exceptionally well in past years, did not disappoint.  Canada scored a very respectable 7th overall position after the Nordic countries of Sweden, Denmark, Iceland, Switzerland etc. and ahead of global role players like the United States and United Kingdom which placed 14th and 19th overall.

The World Happiness Report measures "subjective well-being" - how happy the people are, and why.

Denmark, Iceland, Switzerland and Finland round out the top five, while the Central African Republic came last.

Countries in sub-Saharan Africa and those hit by conflict have predictably low scores. Syria placed 152 of 155 countries - Yemen and South Sudan, which are facing impending famine, came in at 146 and 147.

The World Happiness Report was released to coincide with the United Nations' International Day of Happiness on 20 March.

It mainly relies on asking a simple, subjective question of more than 1,000 people every year in more than 150 countries.

"Imagine a ladder, with steps numbered from 0 at the bottom to 10 at the top," the question asks.

The average result is the country's score - ranging from Norway's 7.54 to the Central African Republic's 2.69. But the report also tries to analyse statistics to explain why one country is happier than another.

It looks at factors including economic strength (measured in GDP per capita), social support, life expectancy, freedom of choice, generosity, and perceived corruption.