Report released earlier this year indicated that in 2016 New Zealand had the highest net gain of migrants ever recorded of 69,100 - up 19 per cent, or 58,300 from the previous year. 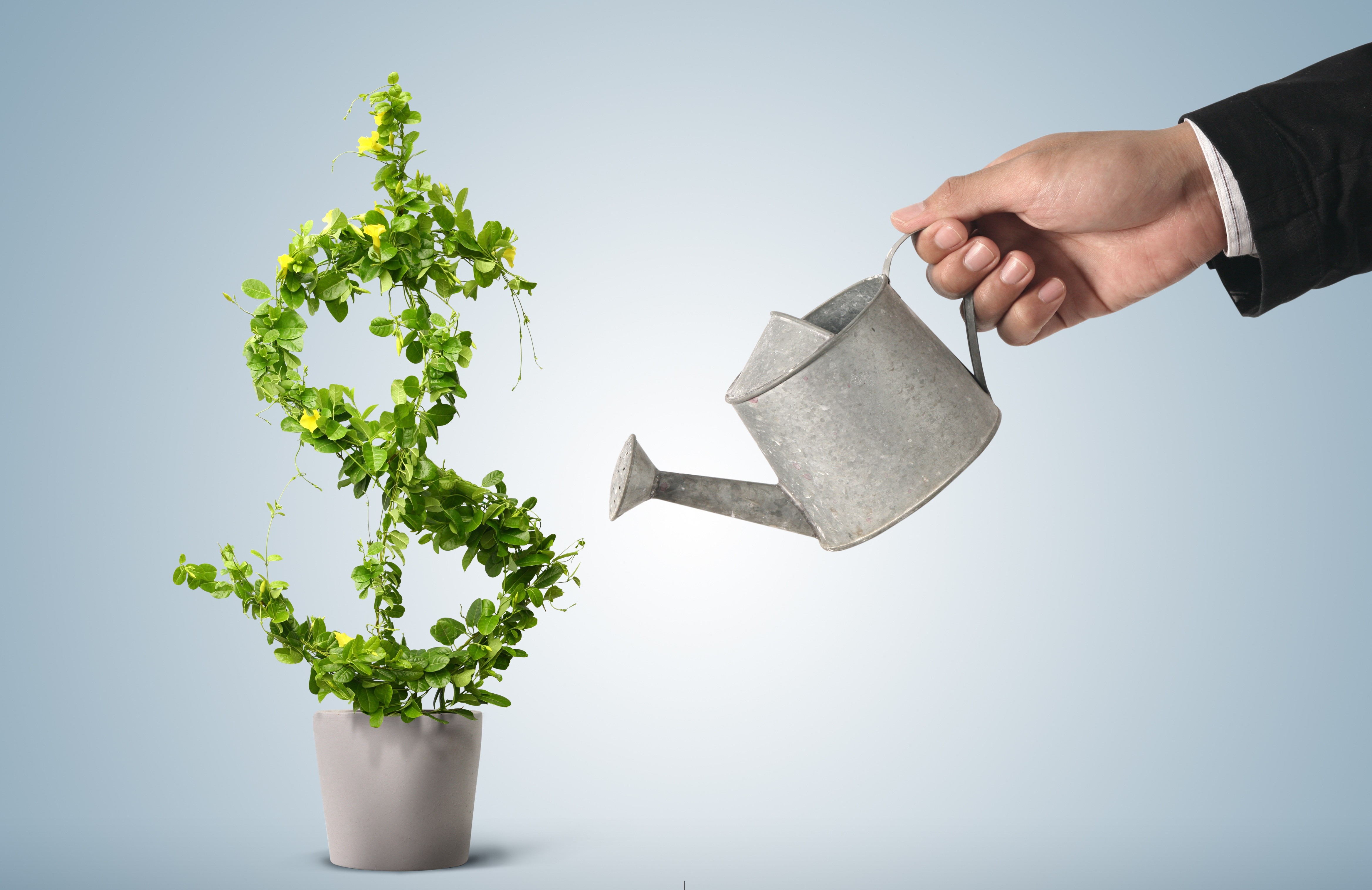 The report also found that migrants made the largest economic contribution to the country’s coffers.

A study, by MBIE Migration Trends 2015/16 found that in 2013, migrants contributed NZ$2.9 billion to the country’s economy, which equated to NZ$2653 net per migrant while native-born New Zealanders on the other hand contributed just NZ$540 million, or NZ$172 per person.

While some news reports claim that New Zealanders are concerned about the influx of migrants, the report found that perception that migrants take jobs from New Zealanders and push up house prices is overblown.

The NZI’s study, “Why Migrants Make Good Kiwis” analysed available data on migration, and concluded that the country benefits from migration, or at the very least was not worse off without the talent, skills and economic contribution made by migrants.

"New Zealand is widely regarded as a unique place, renowned for its natural beauty, culture, economic freedom, and quality of life," the report said.

Researchers Jason Krupp and Rachel Hodder found that migrants "certainly had an effect" on the housing market, but it was one that was complex.

"That is because visitors on temporary visa, such as students, do not tend to buy accommodation but rent it," it said.
"In this they compete with Kiwis in the rental market, but the effects are modest."

MBIE Migration Trends report found that 125,000 people moved to New Zealand on a permanent and long-term basis in the year to June 2016, of which just 12 per cent were permanent residents.

Rents in Auckland rose 0.2 per cent in September 2016 compared to the same month a year earlier.

The report quoted economists Bill Cochraine and Jacques Poot attributing the pushing up of house prices to returning or remaining Kiwis.

"Arrivals figures can overstate the extent of permanent immigration to New Zealand," it said.

"It is also important to count those who have not left the country. New Zealand's positive economic climate means more Kiwis are choosing to move back, even as fewer New Zealanders choose to leave."

The report said there was little evidence to support the perception that migrants stole jobs from New Zealanders born in the country.

"That is because the number of jobs in an economy is not fixed. Migrants also contribute to job growth by increasing demand for local goods and services," it said.

In fact the article states that research into the effects of temporary migration in the decade to 2011 found a positive effect on earnings and employment of Kiwis.

"On balance, the available evidence suggests that New Zealand benefits from migration, or at the very least the country is not made worse off," the report concluded.