Millennials have rated both Australia and Canada very high in the most recent Working Millennials Index.  In fact Australia is ranked the 3rd best place to live and work on the planet with Canada only a short head behind in 4th spot. 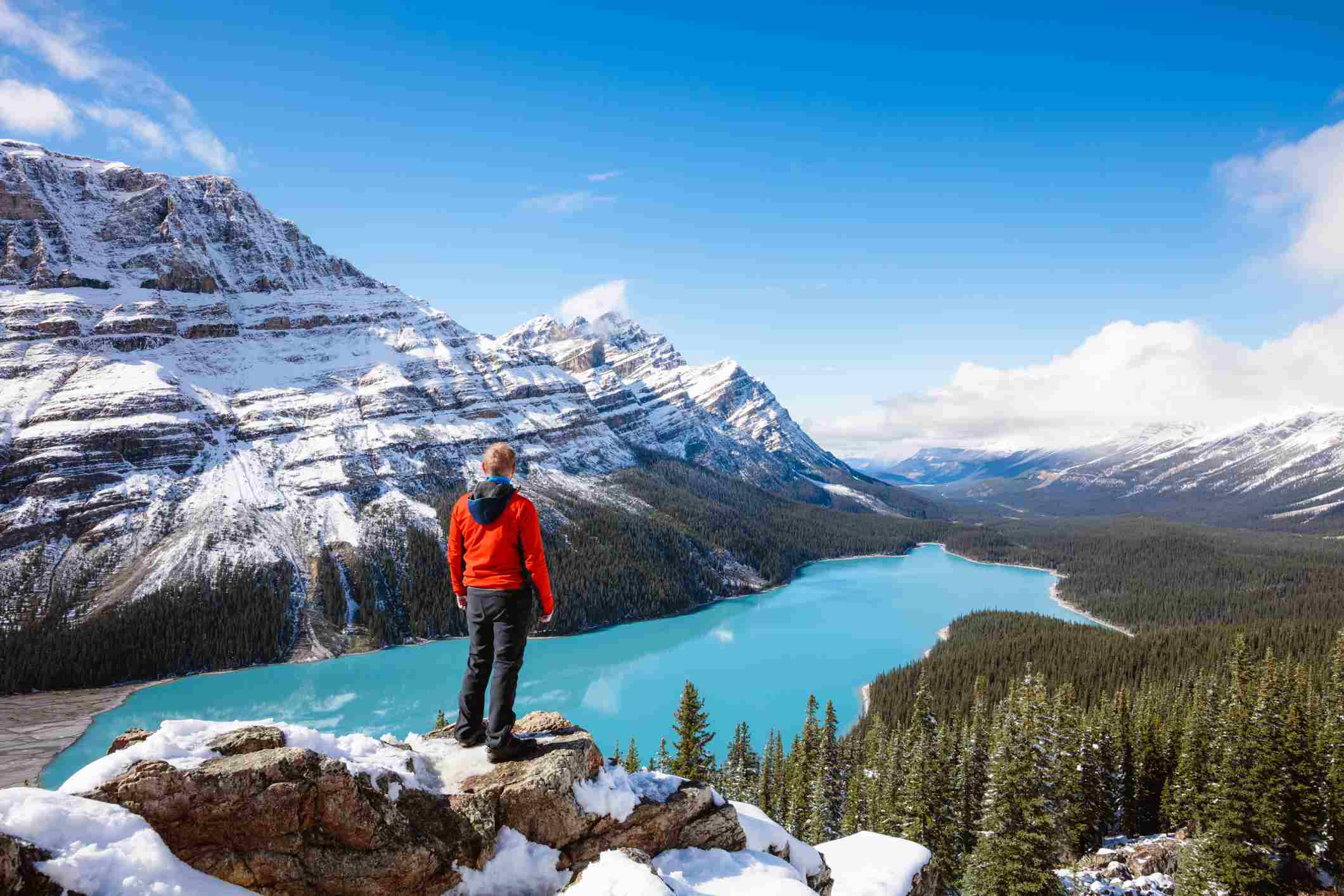 But Australia won poll position when it came to picking places where millennials said they wanted to live.

In another survey HSBC has ranked the best places to live, work and raise a family.  The survey focused on the requirements Millennials value the most.  One of the outcomes of the survey was that Millennial expats in Australia reported feeling physically healthier and enjoying a better work / live balance after moving to Australia.

Perhaps it is the great weather and access to a world-class infrastructure and technology.  Perhaps Millennials are choosing Australia for its progressive approach to employment.  One such company is accounting firm, Ernest and Young, who is offering its employees six to 12 weeks of “life leave” a year to travel, work part-time, or just enjoy the time off.

Such innovation makes Australia perfect for millennials who prioritise flexibility over income when looking for a job.

Canada fared better in the HSBC survey placing second overall. Expats noted that Canada is one of the most welcoming countries in the world.

Canada is known for being welcoming to foreigners the latest Internations Expat Insider survey describe Canadians as “friendly” – double the global average. In fact, more than three-quarters of those questioned said they fitted into the local culture easily, with most expats saying they had local friends.