Migrate to Canada if you want the best Quality of Life

It is official; no other place on earth offers you a better quality of life than Canada.  It is no surprise then that Canada is rated as a top world destination for migrants for all over the globe looking for a life and future that is stable, safe and progressive. 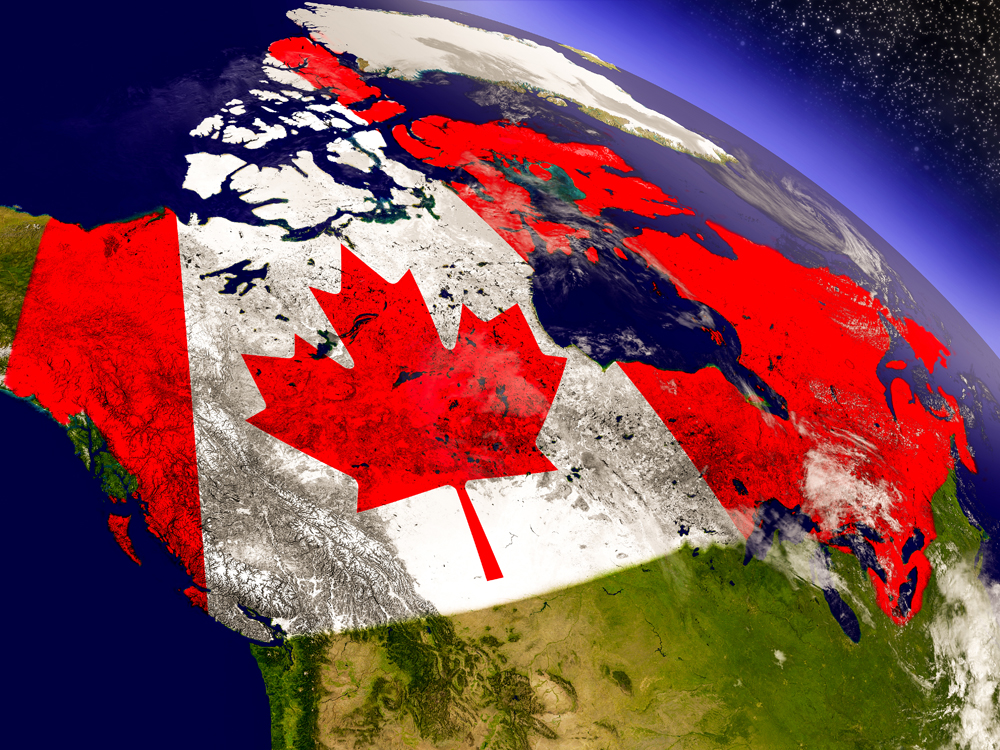 Late last week the U.S. News and World Report declared Canada as the winner in the Quality of Life segment and third best country overall in their 2019 Best Countries Report.  This is the second year in a row that Canada scored better in this department than 65 other countries.  Switzerland took the top spot across all categories.  Canada’s stronger neighbor to the south, the United States, took the eight spot overall for the second year in a row.

More than 20,000 people took part in the survey, by U.S. News and World Report, the University of Pennsylvania's Wharton School of Business and BAV consulting, rated countries based on a variety of aspects including affordability, job market, economic stability, family-friendliness, income equality, and quality of life.

To add to their brag list Canada also scored high for its stunning wilderness, garnering high points for being scenic!

Here are the top 25 countries in the world, according to the survey.