Migrants in Canada gave feedback on their migration choice in a recent survey and indicated that that they are pleased as punch with their migration destination.  Canada ranked an impressive 2nd overall. 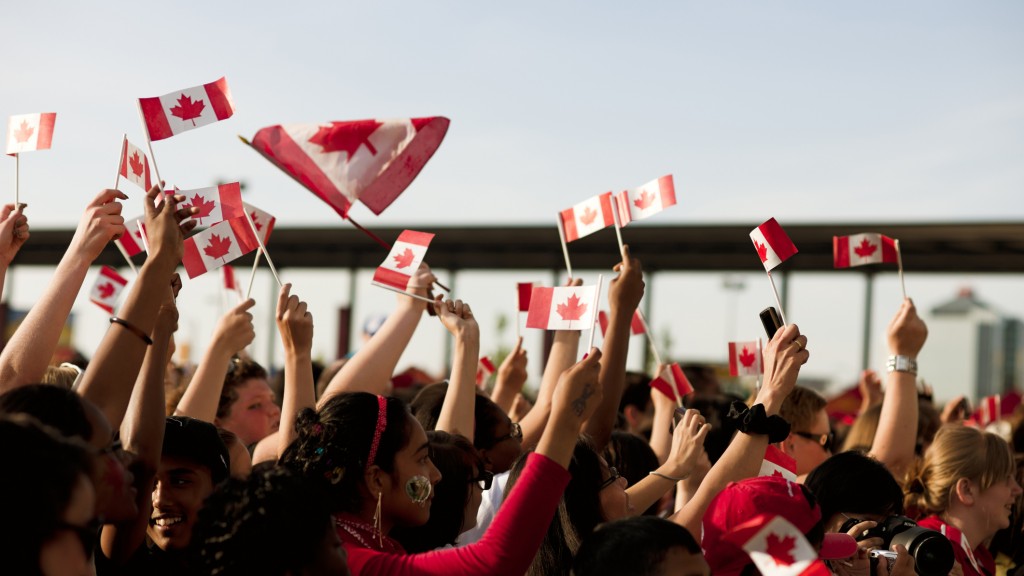 Migrants rated 80 countries on a number of issues that would be of importance to immigrants.  They were, for instance, asked to rate countries on how welcome they felt living there and how much support they receive from locals and government.  Those surveyed also had to give a rating based on their perceived safety, their home / work life balance, access to amenities.  The powers that be at the US News & World Report, Y&R’s BAV Group and the Wharton School of the University of Pennsylvania, also considered a range of criteria, from economic influence and power to citizenship and quality of life, to capture how nations are perceived on a global scale.

Canada rated second overall just behind Switzerland. Switzerland is followed by Canada, as countries with more progressive social and environmental policies dominate the overall rankings. Nordic nations – Sweden, Finland, Denmark and Norway – rank in the top 15 overall. Denmark is the No. 1 country for raising children and for women. Sweden takes the top spot for green living, and Norway ranks at the top for citizenship.

Germany moved up one spot to No. 3, replacing the UK, which fell to No. 4. Germany’s reputation as an open nation with government transparency and strong gender equality led to its rise in the rankings. The UK’s drop, however, signals a growing lack of confidence in its economic strength post-Brexit, the report said.

While Luxembourg is the most business-friendly nation and Germany placed first in entrepreneurship those living in Canada could not rate it any better in the quality of life department it making it the winner of the category.

The 2018 Best Countries ranking methodology relies on data gathered from a proprietary survey of more than 21,000 business leaders, informed elites and general citizens.

These are the Top Five Countries with their scores: