It couldn’t be easier for doctors to immigrate to Canada

One of the world’s greatest nations, with the third best health care system in the world, is looking for qualified and experienced doctors. If you are a doctor and have considered immigrating to Canada this is your golden opportunity to make it happen. 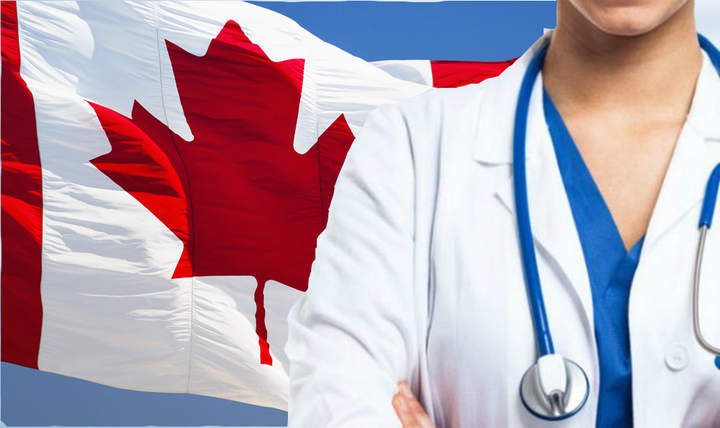 In an effort to meet the growing demand for physicians certain Canadian provinces have launched special visas that offer a much easier immigration pathway for qualifying doctors.  One such province is picturesque Nova Scotia.

Making things even easier is the fact that applicants who are approved for a provincial nomination (such as from Nova Scotia) receive an additional 600 points toward their Express Entry ranking score and are effectively guaranteed an invitation to apply for Canadian permanent residence.

Nova Scotia has created a tailor made visa pathway known as the Labour Market Priorities stream for Physicians available to attract much needed doctors.  The Labour Market Priorities for Physicians Stream offers eligible general practitioners, family physicians, and specialist physicians with a profile in Canada’s federal Express Entry system the chance to immigrate to the province.

Among other criteria, candidates must have an approved job offer from the Nova Scotia Health Authority (NSHA) or the Izaak Walton Killam Health (IWK) Centre Health Centre in Halifax and commit to living and working in Nova Scotia for a minimum period of two years in order to be considered for selection through this new stream.

Currently, there are 124 positions available on the NSHA’s job opportunities webpage. These positions range across specializations and regions of the province.

According to an article published by Canada Immigration News it’s been estimated that more than 50,000 Nova Scotians are without a family doctor.  This shortage in the province was targeted last year with an investment of CAD $39.6 million for increasing wages and office visit rates and providing the technology required for improving access to primary care.

To be considered for a provincial nomination through the Labour Market Priorities Stream for Physicians, applicants must have a valid profile in the Express Entry system.  Speak to your immigration specialist about creating a profile if you do not have one yet

Express Entry manages the pool of candidates for Canada’s three Federal High Skilled immigration programs and holds regular invitation rounds through which a set number of the highest-ranked are invited to apply for Canadian permanent residence.

The NSNP also has a dedicated Physician Stream that operates outside of the Express Entry system.