Interested in Guaranteed Permanent Residency in Europe? Read on!

Did you know that you could easily access permanent residency in a European country? If you and your family would like to live the dream on a Mediterranean island with easy access to a number of European countries and guaranteed Permanent Residency in Cyprus you should talk to your immigration consultant about the Cyprus Investment Program. 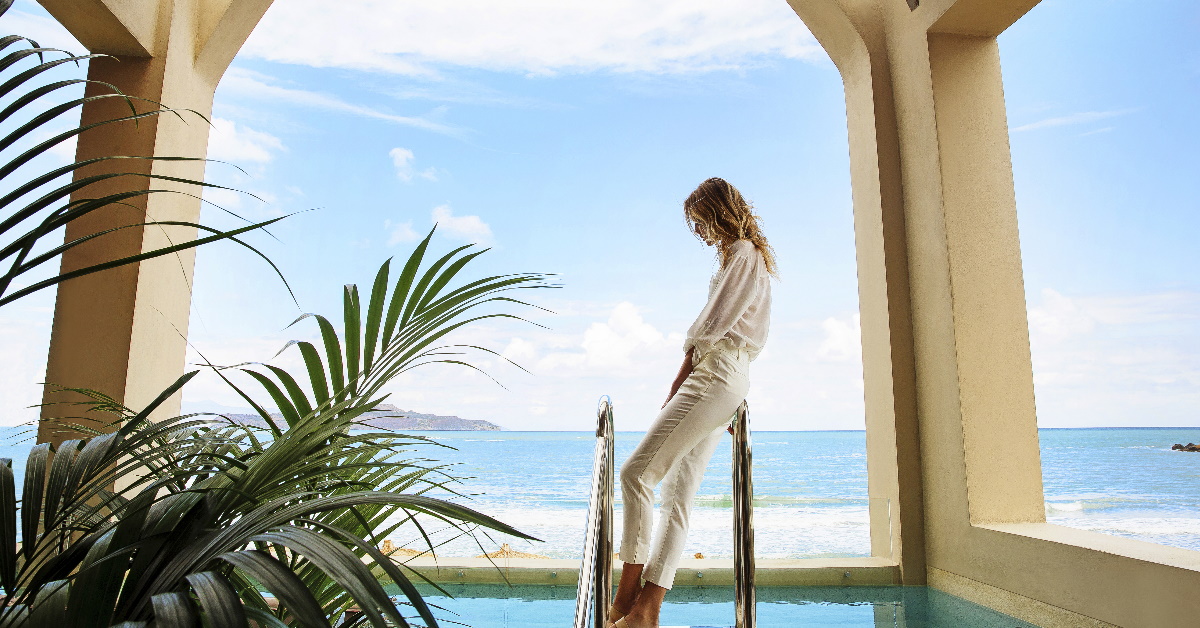 Not only is sub-tropical Cyprus the birth place of mythological Aphrodite it is also the third largest Mediterranean island and is the warmest country in the European Union which means mild winters and warm to hot summers!  Cyprus became part of the European Union in 2004 giving citizens and passport holders access to all the benefits associated with that.  This includes a strong currency and freedom of movement for its residents throughout union countries.

What’s even more special about this republic with its strong Greek heritage and culture is that it is extremely accommodating of migrants.  It is in fact such a migrant haven that almost 25,000 Brits live in Cyprus; a country with only 800,000 residents of which 110,000 are expats.

Guarantee Citizenship in Cyprus by making an investment

In an effort to attract foreign investment and grow the local economy, Cyprian lawmakers introduced a special investment program which offers foreign investors a variety of amazing benefits, including Permanent Residency and Dual Citizenship to any qualifying participants in the Cyprus Investment Program.

In return for an investment €300,000 in a property in the Republic of Cyprus participants will have:

Participants in The Cyprus Investment program must invest a minimum of €300,000 in a property in Cyprus.

If you are interested speak to a specialist immigration consultant at New World Immigration.  They will talk you through the details of the process and even as access to a portfolio of top notch properties that qualify for the Cyprus Investment Program.

Also ask your NWI consultant about the option of citizenship in Cyprus – who knows, six months from knows you could be a citizen of a European country!