Do you speak French? No, but neither do 80% of Canadians!

Did you know that just 20% of the Canadian population speak French and that being able to speak French is not an immigration requirement for the vast majority of migrants? 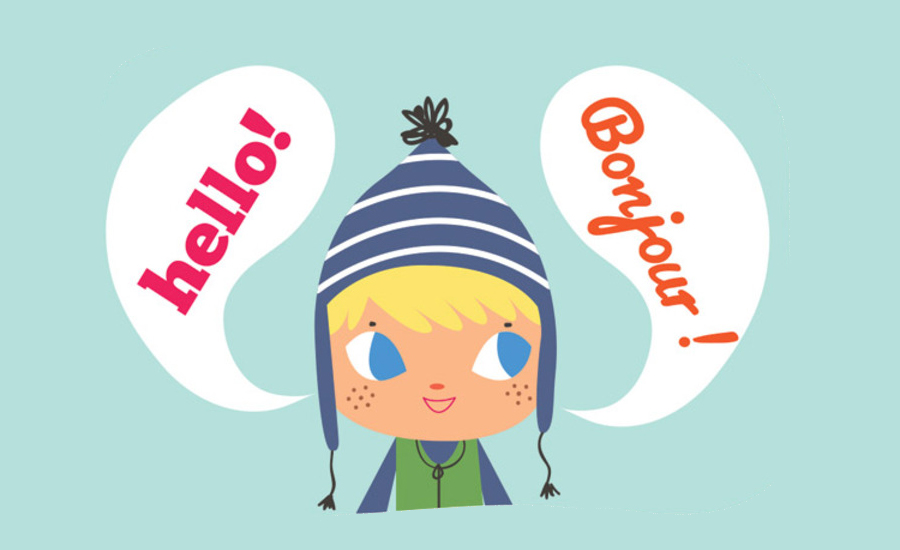 The truth is that, while some Canadian provinces have Francophone (French speaking) communities, few people speak French and the Francophone community is recognized as a Canadian minority group.  In fact you should be more worried about being able to speak Mandarin as there are more Mandarin Chinese speakers in Canada than there are French speakers!

French is spoken in Quebec, parts of Manitoba, Eastern Ontario, New Foundland and Labrador, Nova Scotia and New Brunswick and a few smaller communities scattered throughout the country.  The country’s 2019 Census showed that nearly 7.2 million Canadians spoke French.  English is the first language for more than half of Canadians.

Most native speakers of the French language in Canada live in Quebec, where French is the majority official language. 77% of Quebec's population are native Francophones, and 95% of the population speak French as their first or second language.

By the Official Languages Act in 1969, Canada recognized English and French as having equal status in the government of Canada.  While French has the status of one of Canada's two official languages at the federal government level, English is the native language of the majority of Canadians. The federal government provides services and operates in both languages.

Only in the province of Quebec is French is the sole official language and is co-official with English in New Brunswick. The provincial governments of Ontario, New Brunswick, and Manitoba are required to provide services in French where justified by the number of francophones. However, the Canadian Charter of Rights and Freedoms requires all provinces to provide primary and secondary education to their official-language minorities.

Speaking French is not a Requirement for Canadian Immigration (but it helps)!

For Canadian immigration, you have to provide language test results from an authorized organization. There are two authorized test providers in English, the International English Language Testing System (IELTS) and the Canadian English Language Proficiency Index Program (CELPIP).

While the IRCC is not too sticky about which test you take, your results must be no more than 2 years old.

Most Canadian economic immigration programs have minimum language requirements, but they are not all the same. So the score you need to get may depend on the program you’re applying to.

However, many programs operate a  point systems. Points may be awarded for things like age, work experience, and education, in addition to language proficiency. Depending on your profile, the language test score you need to qualify could be different from the minimum requirement.

Your test results will be converted into Canadian Language Benchmark (CLB) levels. CLB levels run from 4 (poor) to 10 (excellent). When Canadian immigration programs indicate a language requirement, they usually refer to a CLB level.

If you score well and get a high CLB for English you will probably meet Canada’s language requirements!