New data shows that Canada’s unemployment rate has hit a new record low.  Nearly 95% of the country’s population is employed compared to South Africa where not even 75% of its citizens are working. 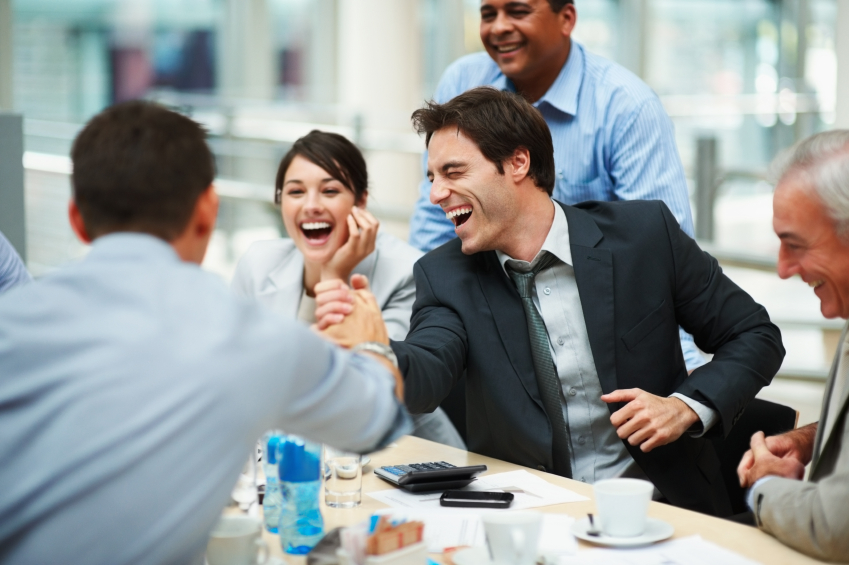 As South Africans know too well, a countries’ unemployment levels have a direct impact on everything from social responsibilities, healthcare, infrastructure, the economy and even crime levels.  There is a proven link between unemployment and the occurrence of not only petty crimes but also violent crimes.

South Africa’s unemployment rate has also contributed to the country’s debt – which at more than US $ 500 billion is 40 times more debt than that of Canada.

Canada’s population currently stands at 20 million people less that South Africa has to feed, clothe, educate and provide social and health services for.  This is easily achievable for Canada, a country with a GDP 5 times more than that of South Africa and with a state budget of nearly US$ 479 billion – 6 times more than South Africa’s.

Proving the link between unemployment / poverty and crime levels, Canada reported that as their unemployment rate dropped even further and is now, at 5.6%, the lowest it has been in 42 years, so did crime levels.  While Canada’s crime levels were very low already it is now also showing signs of a further drop.

The country added 94,000 jobs in the month of November, an unusually strong showing and well above economists' expectations. The gains were led by increases in full-time work, StatCan noted.